Installer’s test driver, Gary Squires, climbs behind the wheel of Mercedes-Benz’s new Sprinter 316 NGT.
Continuing the current trend for eco-friendliness, Installer’s test driver, Gary Squires, climbs behind the wheel of Mercedes-Benz’s new Sprinter 316 NGT, which can run on natural gas for a cleaner, more economical performance.
With the EU recently setting a target that 10% of fuel usage should by natural gas by 2010, vans such as the Sprinter NGT will become more common. With more petrol stations begin to sell natural gas, this van is set to come into its own in the near future.
First impressions
The first thing you notice about the Sprinter is its size. But take it for a spin, and this is soon forgotten. It handles really well for a large van. Good firm steering with plenty of feedback. Not too much body roll, although probably wouldn’t be my first choice to take around Silverstone!
It was responsive enough. Not breakneck fast, but quite smooth and could keep up with the general traffic flow easily. It didn’t struggle uphill – even when loaded – and had plenty in reserve for overtaking smaller vehicles. Nice six speed gearbox and very good brakes. Generally, not much different to their diesels, although the figures do state that it’s more economical if run on gas.
The Sprinter certainly has a good turning circle for such a large van and, together with the reversing camera, meant that when you found a large parking space, it was easy to manoeuvre into. Although, as with previous Sprinters, I did struggle to see where the bonnet ended.
Comfort Levels
The interior itself is very comfortable. The seats are some of the best I’ve tried. Plenty of adjustments are available, and an adjustable lumber support, which was a welcome addition for someone with a dodgy back. The interior, as you would expect with Mercedes Benz, is superbly laid out. Everything is just where you would expect it to be.
Gadget
The radio/CD player has a built in sat-nav, which is one of the best I’ve used and easily competes with TomTom for ease of use. It also has a reversing camera, which has been built into the stereo/sat nav, giving a very clear image of the rear of the van for backing up. It also has a built in phone, which can be used with almost any Bluetooth phone.
The steering wheel also had control buttons on it for scrolling through the main menu and for adjusting the radio functions. The van had everything you would expect to find in a car and more, proving that van manufacturers are now taking van drivers seriously  and offering them all the options. After all, it is where most of us spend many hours every day, it’s our mobile office and Mercedes haven’t forgotten  that.
Size matters
Onto storage – there’s loads of cubby holes and some of the best cup holders I’ve seen recently in a van. We all know that for your average gas installer, it’s those cup holders that sell a van.
As far as transporting materials and tools about, the van is excellent. It has a huge load area, and I can’t think of much that wouldn’t fit inside. No more hunting around the back of the van for that elusive bit of rope to tie stuff on the roof! But because of its size, parking may be an issue. I went to one of the large DIY stores and ended up using nearly two spaces to prevent the back of the van sticking out past the line of cars.
Overall impression
The Sprinter looks good, is built well and has plenty of space – when you look in the load area, there’s a huge amount of storage space. It’s like having you very own workshop – right outside the job. However, once you get behind the wheel, it feels surprisingly small for its size. It has a car-like feel, and actually drives better than a lot of people carriers I’ve driven. 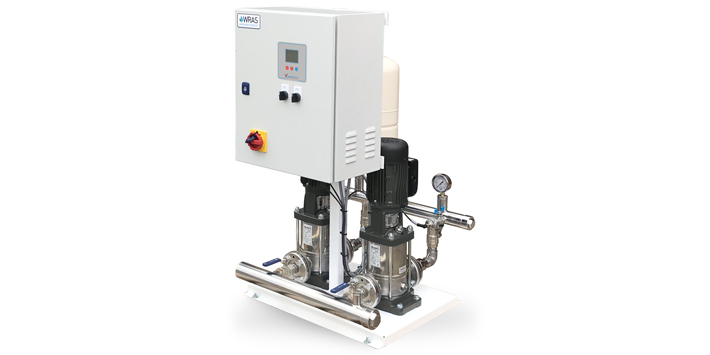 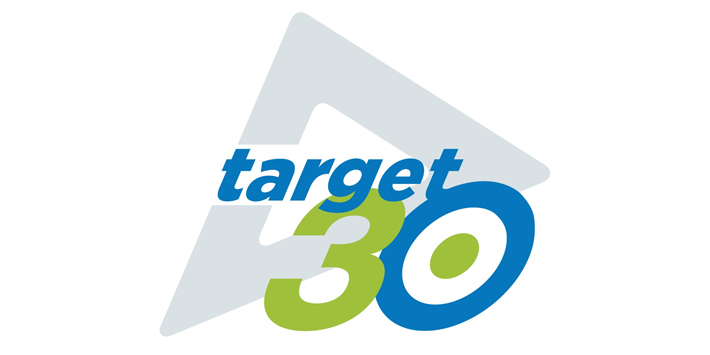