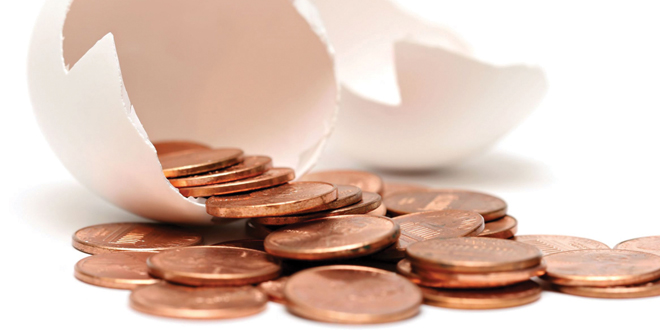 Posted by: jsharpe on July 7, 2015 in Industry News Leave a comment

Millions of people are paying too much for their energy

A new report has found that “millions” of people are paying too much for their energy. The CMA – Competitions and Markets authority – has published its provisional findings after a year-long investigation into the energy market.

Roger Witcomb, Chairman of the energy market investigation, said: “There are millions of customers paying too much for their energy bills – but they don’t have to.

“The majority of us are still on more expensive default tariffs. Many customers do not shop around to see if there’s a better deal out there – let alone switch. The confusing way energy is measured and billed can make comparing deals understandably daunting.

“The result is that some energy suppliers know they don’t have to work hard to keep these customers. It’s notable that there are such high levels of complaints about customer service.

“However, there are other maybe less visible factors which can have just as significant an effect on bills. We don’t think that regulatory interventions have always benefitted competition and customers. Technical issues around measurement of consumption and pricing and the slow process in introducing changes that could bring widespread benefit can also play a part.

“We want to look at ways we can make customers more active. Smart meters have the potential to transform customer understanding and engagement and their speedier introduction could have particular benefits for prepayment customers, who undoubtedly get the worst of things at present. We want to look at technical and regulatory reforms further up the chain that could also benefit competition and the customer.

“These measures can and will help deliver change but we are also aware that we cannot expect an overnight transformation. Many customers could continue to overpay for an essential product. For the poorest 10%, energy bills make up nearly a tenth of their total spending. So as well as helping customers become more active we want to consider carefully whether some sort of protection is warranted whilst other changes take effect. We wouldn’t introduce such a move lightly and would need to consider its effect on competition but it is something we feel is right to look at closely.”

In response to the provisional findings, Amber Rudd, Secretary of State for Energy and Climate Change said:

“Our priority is to keep bills down for hardworking families and businesses across the country. We’ll consider the report and respond soon and we won’t hesitate to take further action where the market is not delivering a fair deal for consumers – including doing more to support switching, ensure the swift roll-out of smart meters and increase competition in energy markets.”