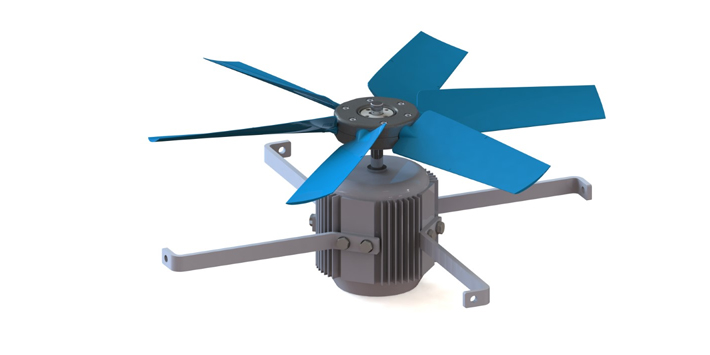 With Brexit supply chain issues and extreme weather both causing chaos for British industry, agriculture ventilation manufacturer Hydor is re-engineering its portfolio in order to reduce the risk of downtime on UK farms.

According to Hydor engineers, one of the growing challenges for farmers in the UK is being able to get replacement equipment installed quickly and effectively. This issue is set to be compounded by a new climate chaos warning from the Climate Change Committee which could see extreme temperatures accelerating breakdowns of older equipment.

In response, the company has designed a range of new round chimney tube fans which follow industry-standard chimney sizing to be a direct replacement for any existing fan unit. This ultimately assists farmers, contractors and distributors who may be struggling to get hold of other circular chimney fans from across the continent, by providing easy access via a British manufacturer.

With ventilation downtime on farms posing significant risk in terms of both profitability and animal welfare, availability of spare parts is also becoming a more prominent issue. As such, Hydor has ensured that spares are available for breakdowns within 48 hours, which means agricultural distributors no longer have to hold unnecessary stock levels. According to Andy Mann, Agricultural General Manager at EG Agri, parent company of Hydor, this is a rare offering to the market alongside competitive pricing at this time.

Andy said: “For years we have been well-known in the market for our high-performance Agri-Jet roof fan. However, it is based on a square design and has meant we have been unable to help struggling farm maintenance teams replace failed equipment since Brexit supply chain issues hit, until now.

“The Agri-Max has been designed based on almost 60 years’ experience of agricultural ventilation, as well as the needs and wants from real customers on farms. The result is an honest, hardworking chimney fan constructed from quality components with agriculture in mind from the very beginning. We assemble, balance and package every order at our UK manufacturing facility to ISO 9000 and ISO 9001 which ensures that, at every stage, your fan is built and tested to the highest standards.”

For more information on the Agri-Max Tube Fan, visit: https://hydor.co.uk/agri-max-chimney-tube-fans 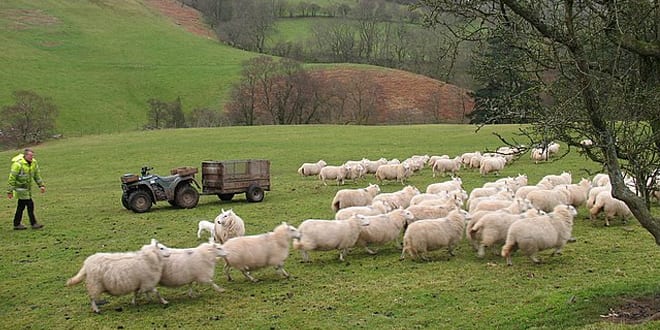 No need to choose between food production and solar farms