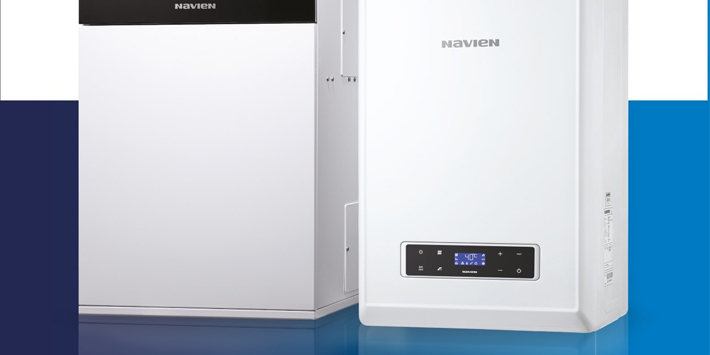 Navien has issued a reminder to installers and heating engineers across the UK to be prepared for the final transition in product marking from CE to UKCA for domestic gas boilers and water heaters, which will be completed in 2023.

The change in regulations means that all appliances installed in England, Wales and Scotland must have a UKCA marking, rather than the CE certification which previously applied. Originally the transition was scheduled to be completed in 2022; however, following industry and government consultation, it has now been delayed to 1st January 2023.

Coming into effect following the withdrawal of the UK from the EU at the end of 2020, the UKCA (UK Conformity Assessed) marking is the new UK product marking that is used for goods – including domestic boilers and water heaters – being placed on the market in Great Britain.* It covers most goods which previously required the CE marking.

Sean Keleher, National Technical Manager said: “When Brexit happened, we knew there would be changes ahead for our industry – and this transition from CE marking to UKCA marking is one of them. The good news is that, despite the change in marking, both installers and homeowners can be reassured that all Navien products will still be manufactured to stringent standards, remaining highly reliable and safe.

“At Navien, we harness the latest technology to ensure our appliances not only meet all regulations in Great Britain, but are incredibly energy efficient and deliver value for money throughout their lifespan. We have over 40 years of experience meeting rigorous standards across the world and have ensured that all our boilers – whether gas or oil – will boast the UKCA mark (as well as the UKNI mark for Northern Ireland) by January 2023. So, installers can rest easy in the knowledge that by choosing Navien, they’ll already be in compliance.”

Navien has been designing and manufacturing gas and oil-fired boilers, water heaters and heating controls for over four decades. The company’s products are being installed in homes and businesses across the UK and its LCB700 Blue Flame oil boiler has been nominated for a number of industry awards.

In addition to being fully UKCA compliant, all NCB gas and LCB700 Blue Flame oil boilers offer installers great rewards once registered via the Navien Installer App if they have signed up to the Navien Choice loyalty scheme at www.navienchoice.com. Points earned can either be ‘banked’ or redeemed immediately for instant rewards; from grabbing a snack on the go, through to the latest tech and gadgets, Navien offers the highest prize value per point in the heating industry.

For more information about the wide range of high efficiency boilers available from Navien, visit www.navien.co.uk. 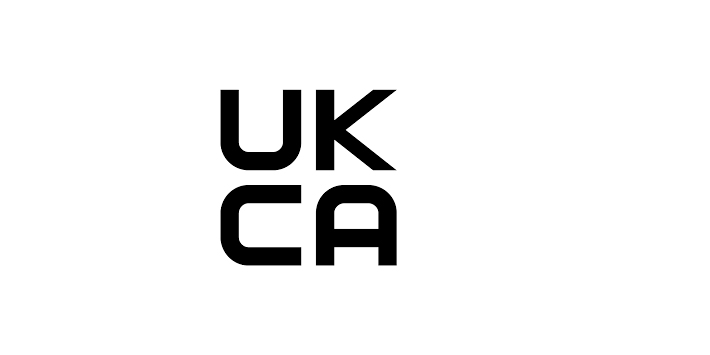 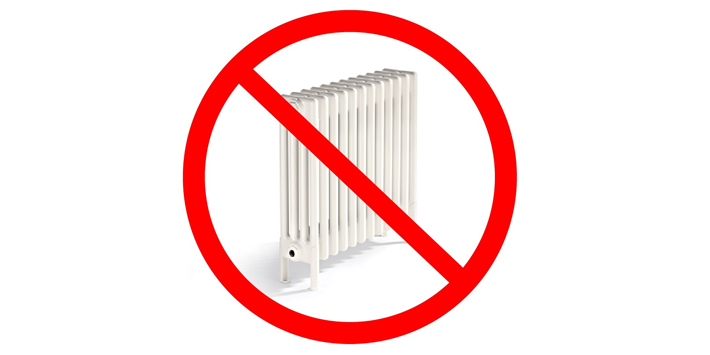