Nearly 12% of UK electricity from renewables 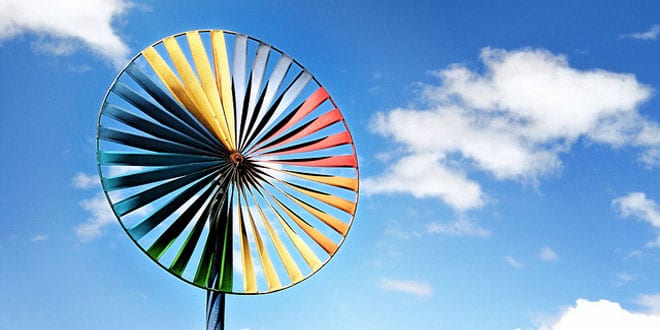 New statistics published by the Department of Energy and Climate Change show renewable energy is playing an increasingly significant role in powering for UK homes and businesses.
The amount of electricity generated from renewable sources increased to 11.7% in the third quarter of 2012, up from 9.1% in the same period last year, due to increased capacity. This equals the record set in the fourth quarter of 2011. This means that renewables’ share of electricity generation for the first three quarters of 2012 increased to 11%, up from 8.5% in the first three quarters of 2011. Wind is the dominant renewable technology, generating 45% of the UK’s clean electricity.
In July to September 2012, offshore wind generation increased by 54%, and onshore wind generation increased by 38% compared to Q3 in 2011. DECC highlighted new and expanding wind farms such as Whitelee 2 and Clyde North onshore, and Greater Gabbard and Sheringham Shoal offshore as examples of developments which have helped to achieve this.
RenewableUK’s Deputy Chief Executive Maf Smith said: “British homes and businesses are now getting more than 10% of their electricity from renewables on a regular basis, as these figures show. Wind is generating the lion’s share of our clean electricity, and is set to become even more important in our energy mix for the rest of this decade. “Renewables are expected to generate more of our electricity than nuclear power by 2016, with wind becoming the biggest contributor of electricity to the UK apart from natural gas in 2020. This will help to stabilise the price of energy for all of us, providing a secure alternative to importing expensive fossil fuels, whose price we cannot control. Wind is working and delivering – we’re all reaping the benefits, which are growing year after year”.
The figures were published on the same day that the Green Investment Bank completed its first transaction in the offshore wind sector, contributing to the funding of Walney offshore wind farm off the coast of Cumbria which generates clean electricity for the equivalent of 320,000 British homes.