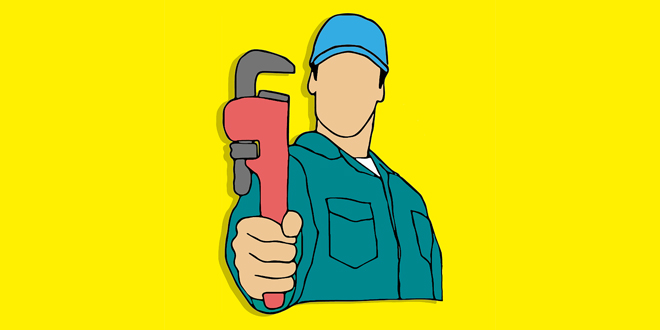 Posted by: jsharpe on December 9, 2019 in Industry News Leave a comment

48% of people consider plumbers to be “unprofessional”, according to Showerstoyou.co.uk, which surveyed 1,644 Brits to discover how they view tradespeople.

In the definition of ‘unprofessional’, we asked those surveyed to take into account the quality of work, price/rates charged, manners, punctuality and communication skills of tradespeople.

Showerstoyou.co.uk found that the majority of Brits crown kitchen fitters (73%) as the most unprofessional tradespeople.

Thereafter, 69% think tilers are unprofessional. Whilst 65% feel the same about builders.

At the other end, it seems floorers are the most professional tradespeople – with only 22% classifying them as unprofessional.

Additionally, those surveyed were asked to identify the actions taken by tradespeople they deem to be the most unprofessional.

From this, Showerstoyou found that a tradesperson not turning up when arranged/agreed (81%) is the most unprofessional thing they could do.

Subsequently, 76% do not appreciate being overcharged. Slightly below, 73% take issue with poor workmanship.

When on-site, 68% of Brits don’t like it when a tradesperson frequently takes breaks and 65% share the same sentiment about a tradesperson who is consistently on their phone.

On the other end, 42% get annoyed when a tradesperson takes advantage of their good hospitality (e.g. asking for too many hot drinks/biscuits etc.).

On Tinder? Research shows that men with “plumber” in their profile get more matches

Plumbers are some of the UK’s friendliest tradespeople – says new research.

The best locations for tradespeople revealed