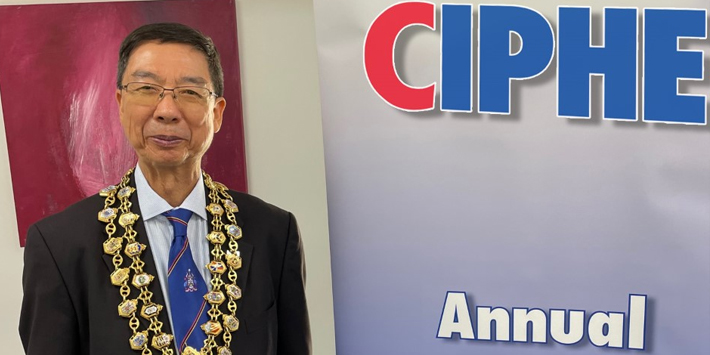 The Chartered Institute of Plumbing and Heating Engineering (CIPHE) welcomed a new National President at its Annual General Meeting (AGM) on Friday 17 June.

Dr Henry Hung EngTech Hon FCIPHE RP was elected as National President at the first ever hybrid AGM, with an audience both in-person at 150 Minories, Aldgate, London, and also remotely online. Henry was welcomed into office with Vice President, Alex Wildish CEng FCIPHE, elected to his side.

He has served an unprecedented two consecutive years as Vice President and he has been actively involved in the Chartered Institute of Plumbing and Heating Engineering-Hong Kong Branch (CIPHE-HKB) for many years, serving as Chairman for four years from 1999-2003. Henry is an Honorary Fellow of the CIPHE and is used to seeing the plumbing and heating industry through global eyes. He served on the World Plumbing Council Board from 1993-2008 (and as Vice Chairman from 2001-2004). He was the Conference Chairman of the 3rd World Plumbing Conference held in Hong Kong in 1993, with around 1,500 people attending worldwide.

Outgoing President, Melville Gumbs EngTech MCIPHE RP handed the reins over to Henry, but that wasn’t the only change at the top. Paul Massey who has served as an Independent Trustee since 2020, took over as Independent Chairman from Nick Gale. Paul has a long and distinguished career of leadership within the plumbing and heating industry, holding Managing Director and Group CEO roles with leading international heating and sanitaryware brands. He also has a wealth of experience, including holding past Chairmanship and President roles for the Society of British Gas Industries (SBGI) /Energy & Utilities Alliance (EUA), Heating and Hotwater Industry Council (HHIC) and Bathroom Manufacturers Association (BMA).

On stepping into his new role, Henry opened his speech by saying what an honour it was to be elected National President, and thanked everyone who voted for him. He set out a number of goals for his presidential year, with globalisation of the CIPHE at the top of his list. Using the Hong Kong Branch as a model for new international Branches, Henry said, “There are more than 1,500 members in

Hong Kong accounting for almost one-fifth of the total membership in the UK. It helps in the promotion and dissemination of the Institute’s good work for the benefits of public health promotion and saving many lives. Following a similar model, I propose establishing CIPHE branches in Singapore, Malaysia and China.”

Keeping with the theme of expanding the CIPHE, Henry set his sights onto growing the CIPHE membership, emphasising that growth should be in the UK as well as abroad, and the importance of recruiting younger members.

Henry highlighted how plumbing has not always had the best of reputations, but that outbreaks such as SARS and COVID-19 have brought the issue of disease transmission via plumbing systems to the fore. He touched on the CIPHE’s role in advising the government and the public to curb the spread of infectious diseases.

Next, he homed in on the role of education, licensing and safe water and sanitation, lamenting the lack of a specific or professional training institution or university for plumbing engineers in the existing education system. On the issue of licensing he said: “To protect the public health, a licensing system should be set up by governments to monitor the work done by professional plumbers. CIPHE is playing an important role in this area. In Hong Kong, all plumbing work in connection with the Water Authority must be carried out by a licensed plumber, which is a significant example for the UK government to look into.”

Sustainability and green plumbing were next on the list, with Henry emphasising how the entire industry, including installers, manufacturers and governments need to work in collaboration to tackle water shortages and climate change. Henry finished his speech by proposing further development of the CIPHE Plumbing Engineering Services Design Guide, revealing his plans for its distribution in the UK and abroad, plus the important role the CIPHE can play in public health. He signed off by saying, “I am proud to be a professional.”

CIPHE CEO Kevin Wellman said: “Each President makes a unique mark upon the industry and the Institute. Henry’s aims for a global CIPHE covers new ground and a fresh approach to a role that is over 100 years old. In his two years as Vice President, we have already seen what a strong ambassador Henry is for those in Hong Kong and the UK membership. Whilst we say a huge thank you to his predecessor in the role, Melville Gumbs, we have great expectations for Henry’s year ahead.” 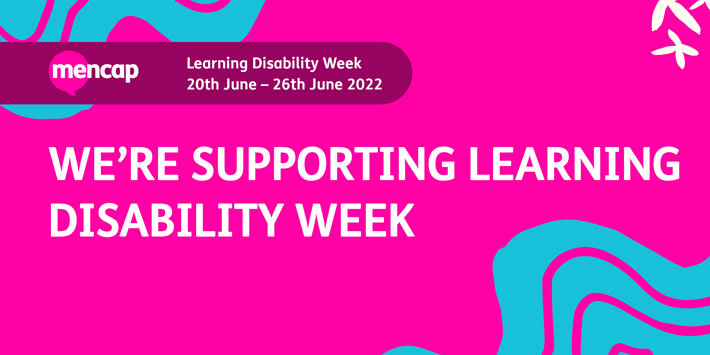 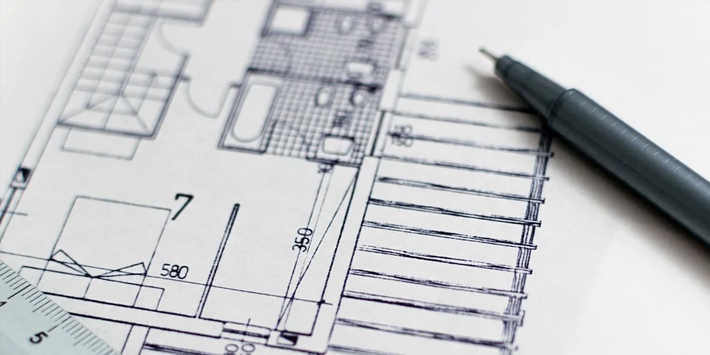