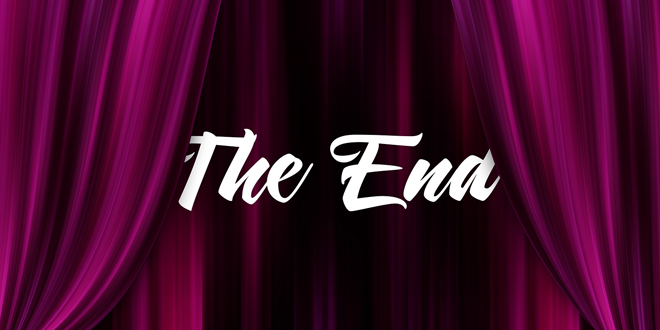 Posted by: jsharpe on October 13, 2017 in Industry News Leave a comment

Is this the beginning of the end for oil heating systems?

It was announced during a government briefing, “Building on the UK’s Clean Growth Credentials”, that the government intends to phase out the use of heating oil to heat buildings and domestic hot water during the 2020s, in both domestic and non-domestic heating systems.

The details of how this is to be achieved have yet to be determined, but this declaration is seen as a path to eventual regulation. Focus initially will be toward new build but will then be directed to existing building stock heated by heating oil.

“This momentous announcement is vital to assist in cleaning up the emissions from UK heating systems. It is extremely welcome as it gives much needed insight into the direction of travel and enables businesses to plan for the future, whether a supplier or a consumer,” said Mike Nankivell, President of the Heat Pump Association (HPA).

He continued: “In addition it demonstrates clear intent by the government to seriously tackle the issue of relatively high carbon emissions from heating systems using oil as the predominant fuel and should act as a precursor to other fossil fuels which produce relatively high emissions.”

Although the exact detail has yet to be worked out, the HPA views this as a clear signal of intent toward ‘cleaner heating’ systems and heat pumps of all genres can contribute significantly to this as low emission technologies.

However, OFTEC CEO Paul Rose thinks that oil still has a role to play in the Government’s plans:

“In particular, their recognition that consumers need practical, affordable measures which tackle both these urgent issues simultaneously.

“This approach is the only way real change will be achieved and is in line with OFTEC’s own vision for the future of off-grid heating.

“We believe our two-stage solution, that we published in June, is the most cost-effective way to deliver significant carbon reduction and energy efficiency gains for the UK’s 1.5 million oil heated homes. Our approach would see a boiler replacement programme in the short term (2018-2022). followed by the introduction of a low carbon liquid fuel as a direct replacement for kerosene.

“This timescale ties in with the Government’s ambition to ‘phase out the installation of high carbon fossil fuel heating in new and existing off gas grid residential buildings during the 2020s’.”

“We would like to see the important role low carbon liquid fuels could play in the future of domestic heat recognised, alongside bio gas (bio methane), in forthcoming revisions to the Renewable Heat Incentive (RHI).

“It is vital that off-gas grid homes do not continue to be marginalised by heat policy and are offered a range of competitive and cost-effective options, similar to those on the gas grid.”