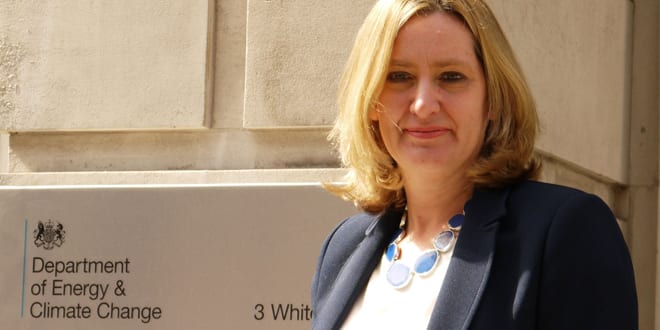 The Department of Energy and Climate Change (DECC) has announced  a new release of the Green Deal Home Improvement Fund (GDHIF).

From 9am, Wednesday 10 December, the popular scheme will open to new applications, with up to £5,600 available to households in England and Wales to help with the cost of installing energy saving measures such as solid wall insulation, double glazing, boilers, cavity wall and floor insulation.
Up to £30 million in vouchers will be available and details of further releases will be announced on a quarterly basis with the next release expected in February 2015. This is part of the additional £100 million for household energy efficiency measures announced in October 2014 which is in addition to the £450 million already allocated to household energy efficiency over 2014 – 17.
The £30 million will be split into two categories:

Once the funding under each category has been committed, no more applications will be taken for that category – though applications will still be taken for the other category if funds are still available.
The Green Deal Home Improvement Fund launched in June and has already provided vouchers for more than 20,000 households. Through this second release of funding, domestic energy customers can now receive:

Energy and Climate Change Secretary Ed Davey said:
“This fund is a big success story for the Green Deal – helping thousands of people improve their homes so that they’re warmer, greener and cheaper to run.
“The best way people can cut their energy bills, this winter and every winter, is to improve their homes so that they leak less heat and use less energy. That’s why we’ve increased the funding available for the Green Deal to help even more people start saving money sooner.”
To complete the two-stage application process, householders will need:

Energy and Climate Change Minister Amber Rudd said:
“We’ve already taken £50 off energy bills this year, and have forced energy companies to make things simpler and easier for bill payers, but we know that the best way for households to cut their bills is to use less energy.
“More than three quarters of a million homes have already had energy saving improvements installed as a result of the Energy Company Obligation and Green Deal. It makes sense to go even further to help more families install measures so that they see the benefits of lower bills and a warmer home for years to come.”
The £100 million announced in October is in addition to the £450 million allocated to household energy efficiency over three years, which was announced in December 2013.
In providing a fund to householders the Green Deal Home Improvement Fund will create job opportunities for the energy efficiency sector as a whole. More than 1100 Green Deal authorised businesses are currently registered to provide work under the scheme.
Funds are limited and DECC may vary the terms of the scheme (including the incentive rates) or suspend or close the scheme, with immediate effect, without notice and at any time.
For more information about how to apply to the Green Deal Home Improvement Fund people can visit www.gov.uk/greendeal.