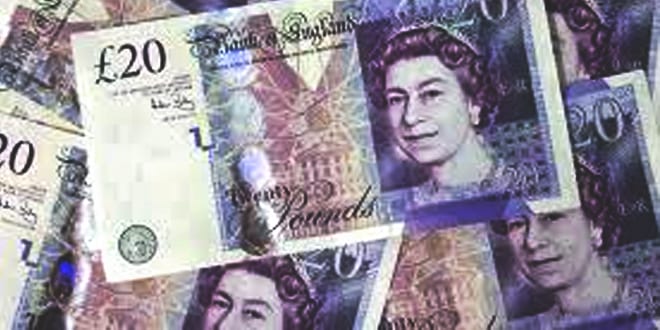 Up to £24 million worth of funding for solid wall insulation has been allocated to households in England and Wales through the second release of the Green Deal Home Improvement Fund (GDHIF) creating a pipeline of work for the industry to carry out over the coming months.
Applications for solid wall insulation have now closed, however, subject to terms and conditions, domestic energy customers can still apply for up to £6 million to make energy efficient home improvements through GDHIF, including:

“The Green Deal Home Improvement Fund has been incredibly popular – it’s helping thousands of people have warmer homes and more control of their energy bills. Although the fund for solid wall insulation is fully allocated, there’s still money available now for a range of other measures and another release of funding is expected in February.
“More than three quarters of a million homes have already had energy saving improvements installed as a result of the Energy Company Obligation and Green Deal.”
More information about how to apply to the Green Deal Home Improvement Fund.
Remaining funds are limited and DECC may vary the terms of the scheme (including the incentive rates) or suspend or close the scheme, with immediate effect, without notice and at any time.
Households in England and Wales can get advice on how to reduce their bills and make their homes more energy efficient from the Energy Saving Advice Service (ESAS) on 0300 123 1234 (calls charged at national rates). Scottish households seeking home energy efficiency advice should contact Home Energy Scotland on