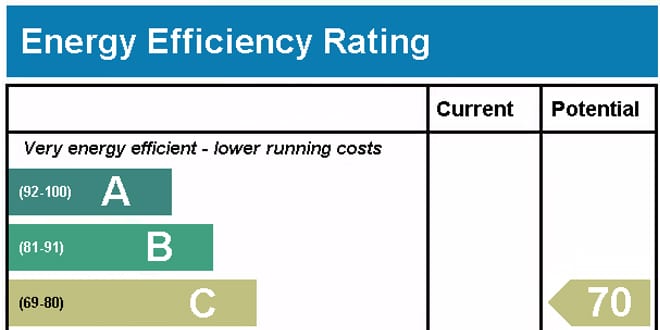 The Department of Energy and Climate Change (DECC) has announced a new phase of the Green Deal Home Improvement Fund.
An additional £100 million has been announced for household energy efficiency, to help people “enjoy warmer homes” and take control of their energy bills.
Applications for the new phase of the Green Deal Home Improvement Fund, designed to help people make energy saving improvements to their home, will open to households before the end of November.
Further details including terms and conditions, rates and all measures to be covered will be announced in November.
Energy and Climate Change Secretary Edward Davey said:
“More money means more people can live in warmer, greener homes sooner.
“Green Deal Home Improvement Fund vouchers went like hot cakes earlier in the year and now even more people can cut their energy bills by making their homes more energy efficient.”
Energy and Climate Change Minister Amber Rudd said:
“We’ve already taken £50 off energy bills but we know that the best way for households to cut their bills is to use less energy.
“Over three quarters of a million homes have already had energy saving improvements installed as a result of the Energy Company Obligation and Green Deal schemes and it makes sense to help even more families install measures so that they see the benefits of lower bills and a warmer home for years to come.”
The £100 million announced today is in addition to the £450 million allocated to household energy efficiency over three years, which was announced in December 2013.
Read industry reaction here.
https://storify.com/Installermag/new-phase-of-green-deal-home-improvement-fund-anno