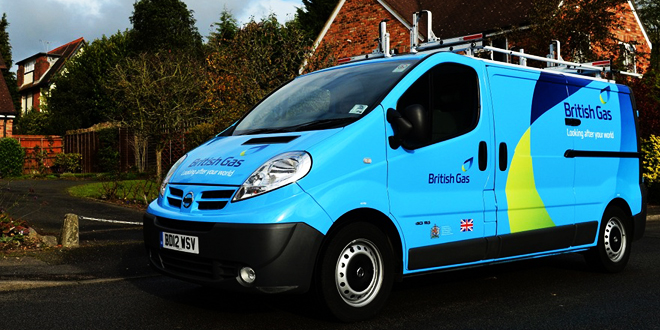 Posted by: Installer Online on July 4, 2014 in Industry News Leave a comment

Between February 2011 and March 2013, British Gas staff in Sainsbury’s stores and Westfield shopping centre made exaggerated savings claims to prospective customers. Sales staff did not compare tariffs on a like for like basis, comparing monthly direct debit with quarterly payment methods to produce inaccurate savings estimates. In some cases, customers were told that they would save money by switching, but in fact they paid more with Sainsbury’s Energy or British Gas than they would have paid if they had remained with their current supplier.

British Gas has identified customers who were potentially mis-sold to and has made an average payment of £130 to 4,300 affected customers. It was unable to contact around 1,300 ex-customers and this compensation is part of the £434,000 that will go to directly benefit customers via the British Gas Energy Trust.

“Ofgem expects all suppliers to put this poor behaviour behind them and really start acting in a way that will help consumers trust energy suppliers. Where they don’t, Ofgem will act.”

British Gas became aware of this issue and reported it to Ofgem in April 2013. It took immediate action to correct the issues. Given British Gas’ prompt action, Ofgem has decided to accept this consumer package in lieu of opening a formal investigation.