Oil is competitive for off grid homes

Home » Oil is competitive for off grid homes 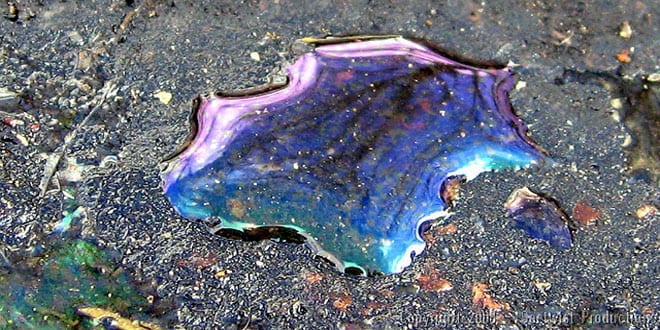 With energy prices on the rise, the cost of oil heating has remained competitive for the off grid sector. According to the latest independent figures, the annual cost of heating an average three bedroom home with a condensing oil fired boiler has risen by just over 4% in the past 12 months, compared to an increase of 7% for an LPG condensing boiler.
Customers with an oil boiler can expect to pay around £1355 per annum to heat their homes, compared to £2020 with an LPG condensing boiler, which makes oil about one third cheaper than LPG. Commenting on the figures, OFTEC director general Jeremy Hawksley said ‘oil heating has been around a long time and it’s a very efficient and flexible energy source, giving reliable and controllable heat. The fact you can choose when and where to buy oil from means consumers have complete control over their energy purchases.’
The news coincides with the launch of a new campaign to promote oil to the off grid sector. Oilsave is a partnership between OFTEC and the Federation of Petroleum Suppliers, which sets out the facts about oil heating, renewables and the off grid sector. With the government’s domestic Renewable Heat Incentive scheduled for launch this year, Oilsave highlights how consumers can get the best out of their heating in terms of both cost and reducing their carbon emissions. 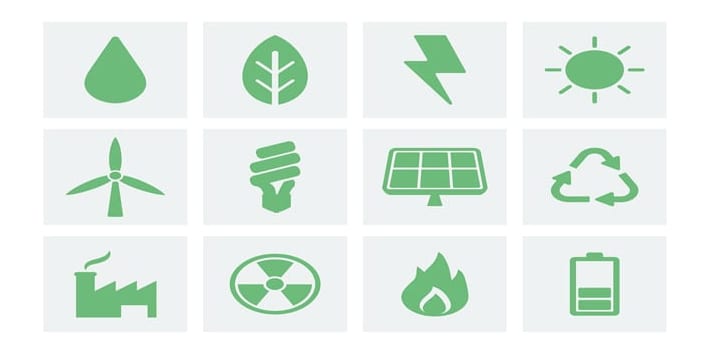 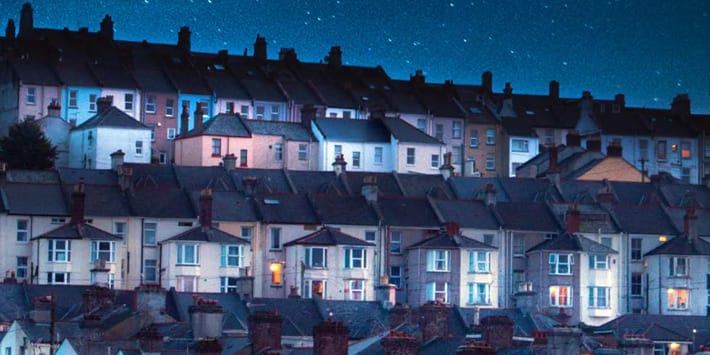