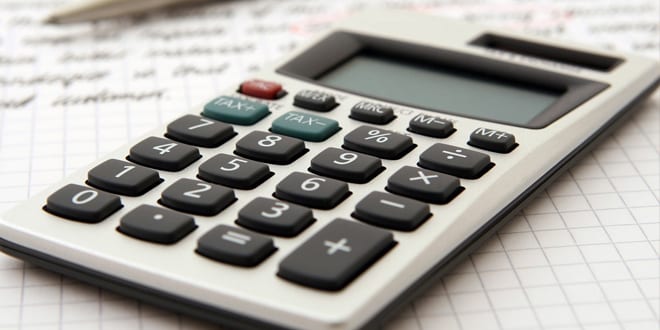 More than one in 10 SMEs in the construction industry supply chain say their cash flow will not be able to cope with controversial changes to the way VAT is collected, according to major new research carried out by Hudson Contract.
The domestic reverse charge comes into effect on October 1 and means those at the top of the construction chain will charge and collect VAT while suppliers must report the tax but be unable to collect it.
The new measure is expected to deliver a massive cash boost to the major contractors, a number of which have well-documented financial problems.
Conversely, the impact on SMEs is likely to send shockwaves through the supply chain with each of those surveyed having an average of five subcontractors.
Hudson’s survey of 1,290 companies in the sector revealed the following:

Ian Anfield, managing director of Hudson Contract, said: “The reverse charge will boost major contractors’ cash flow at the expense of SMEs.
“Failing outsourcers will be rubbing their hands together in glee as once again public money floods into their cash-strapped accounts.
“The companies surveyed have combined turnover of more than £5bn. If the results are applied to the construction industry as a whole, £9.9bn worth of turnover is at stake with tens of thousands of companies completely unprepared and unaware of the changes.
“The domestic charge was designed as an anti-fraud measure but has been hijacked in the lobbying process and as usual we have ended up with bad legislation.
“This will add risk and complexity for SMEs and will do nothing for HMRC or the taxpayer at a time of continuing political and economic uncertainty.” 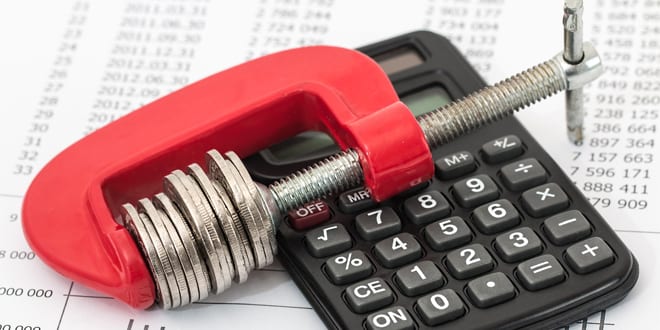 Chancellor warned against lowering the VAT threshold in the Budget 2017