One of the UK’s largest roof-mounted agricultural PV installations 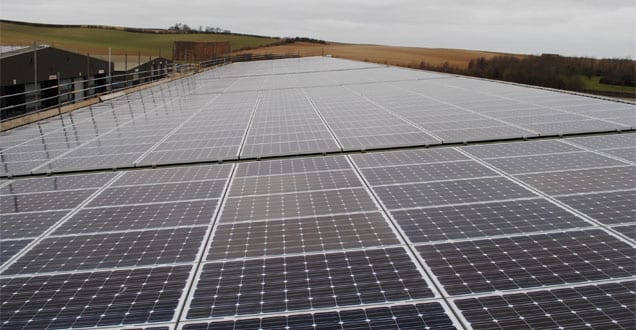 Infinite Energy, a commercial solar PV specialist, has recently completed a 526kWp roof-mounted agricultural solar PV installation using modules and inverters supplied by the UK branch of international PV distributor Krannich Solar. The installation is at the Rand Brothers’ farm in Hertfordshire, which has over 9,000 acres of arable production as well as an extensive grain depot that is used as a storage and drying centre by the brothers and also other local farmers and grain merchants.

The vast barns can hold up to 120,000 tonnes of grain and the grain dryers and elevators have a huge electricity demand throughout the year. Rising electricity prices were adding thousands of pounds a year to the farm’s electricity bill and costly diesel generators were also required to supplement the power supply during times of peak demand, to ensure that sufficient electricity was available.
Solar PV was the logical solution for the Rand Brothers as they had four acres of roof space available and the farm’s peak demand is closely aligned with the PV system’s peak supply output during the summer months.
The brothers decided to use Infinite Energy, who have already installed over 1.3MW in 2013, after the installation company was highly recommended to them by a Lincolnshire farmer who had a 175kWp solar energy system installed by Infinite Energy in 2012. The Rand Brothers were keen for their installation to be completed before the Renewable Obligation Certificates (ROC’s) were reduced from 2 to 1.7 by the government and the Lincolnshire farmer’s recommendation gave them confidence that Infinite Energy would be able to complete a high quality installation on time and on budget.
The system, which will produce nearly 470,000kWh of energy per year, uses 526kWp of Axitec 250w modules and 4.25km of K2 SpeedRail that were all supplied by Krannich Solar. The installation is spread over several south facing and east/west facing roofs of one acre in total. Although this means the system has a lower peak output than a fully south facing installation would, the addition of the east/west orientations means that the system will benefit from a longer generation period throughout each day thanks to the east facing panels harvesting the morning sun and the west facing ones generating power from the evening sun. This long generation window provides a more usable production curve to maintain electricity supply to the grain stores throughout the whole day.
Sam Tilley, Managing Director of Infinite Energy, explains why they use the Axitec solar panels and K2 SpeedRail mounting system supplied by Krannich Solar: “We use Axitec modules because they perform well and we also did some due diligence checks on the manufacturer and found that they are a solid, profitable company. With lots of solar companies struggling in the current industry climate, choosing a strong module manufacturer was a major influence on our decision. We have installed a lot of systems using K2 SpeedRail and we find it a very good, cost effective and quick to install mounting system.
“We sourced these products through Krannich Solar because they are a distributor we like using. Their exceptional team work with us to project manage different installations helps us to be more efficient. We can have everything delivered direct to site and, if we need anything extra, it’s always sent straight out so my team are never left waiting for materials. This reliable service helps us ensure that we finish our installations on time and on budget.”
Phil Ellery, Commercial Director at Krannich Solar UK, adds: “We have been working with the team at Infinite Energy for some time now and we are delighted to provide them with not just the products that fit their requirements but also with the sales, technical and logistics support that enables them to efficiently and confidently complete fantastic projects such as this one at the Rand Brothers farm. More and more installers are predominantly working on large installations and at Krannich Solar we pride ourselves on having the products, expertise and services to support installers through this transition and beyond.”
The Rand Brothers can expect an annual saving on their electricity bills of over £30,000 and the farm’s carbon emissions will be reduced by 234 tonnes of CO2 per year. Rob Rand comments: “We are very impressed with Infinite Energy’s solar panel installation and we are already reaping the benefit with cost savings on our electricity consumption. We now have more power available on site, which means we no longer have the extra expense of the diesel generators, and we will also earn a steady annual income for the next 20 years from the ROC subsidies.”
Sam Tilley of Infinite Energy concludes: “There has been a definite increase in the number of agricultural enquiries we have had because it does make sense for farmers to utilise their land and roof space to help generate electricity to run their farms – and they have the added bonus of additional income. With the cost of large systems falling thanks to drops in equipment prices, the return on investment can be 16% to 24%, with a pay-back period of under five years, which is a better return than just about any other investment.” 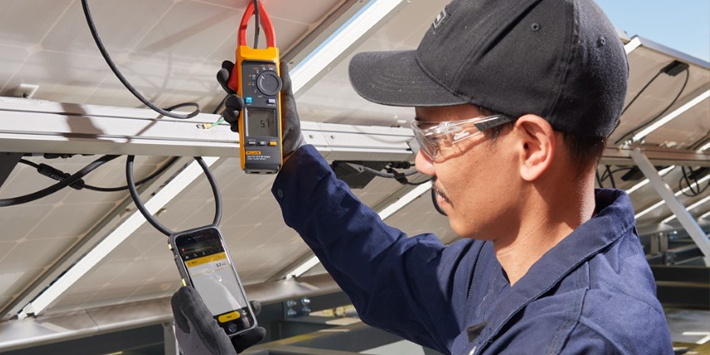 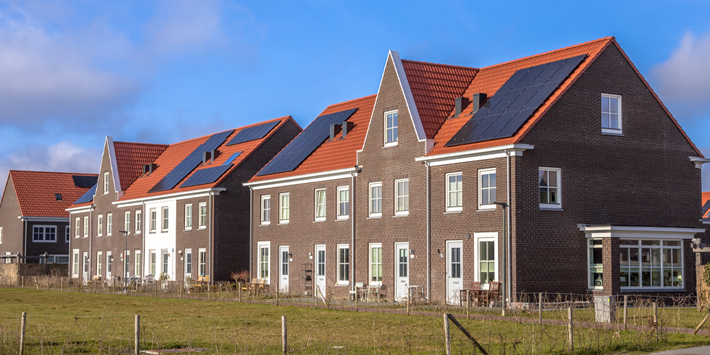