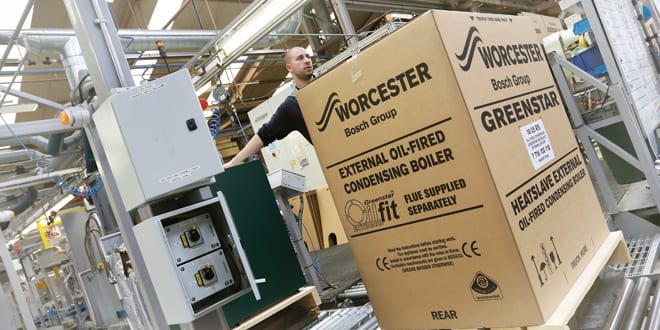 With last year’s boiler sales prompting claims that the industry could be well on the way to a post-recession recovery, Carl Arntzen offers his thoughts on the success stories of 2013, and what we can expect to see over the next 12 months.

Having seen the first signs of small-scale growth towards the end of 2012, last year undoubtedly followed suit. Outside of the usual slow start in January, every month was positive in terms of boiler sales compared to the previous year. Now, after several months of successive growth for the market, it is important that we collectively hold the belief that these are real signs of a full-scale recovery.
When industry figures were released last September, the boiler market was up 16% on the same period of 2012, which was hugely encouraging for all concerned. In terms of figures, the first 9 months of 2012 saw 990,000 boilers sold, compared with 1,150,000 in the same period last year – which was a huge increase of some 160,000 boilers.
Without question, one of the main drivers of this growth so far has been the ECO scheme, which accounted for some 61,000 new boiler registrations between January and August last year. While this may be considered a success, we mustn’t lose sight of the need to maintain high standards of installation to ensure corners aren’t cut with installation work.
Another factor to have prompted increased sales is the recovering property market. The Government help to buy schemes have definitely stimulated some activity around the new build sector, and houses are starting to sell. Consequently, there has been an uplift in demand for heating and hot water systems, which is great news for our industry.
What we need to ensure now is that there isn’t a boom and bust scenario as we’ve arguably seen with Feed-in Tariffs and Solar PV, which created an initial surge in sales only to generate the consequence of a shortfall over the longer term. We need to ensure the growth that has begun this year – both in terms of boiler sales and consumer confidence – continues on a sustainable basis.
More promise for 2014
This year, it seems likely that a combination of Government departments forecasting economic growth and a focused message of positivity in numerous areas ahead of the 2015 election should allow the market’s recovery to continue.
We must remember that nobody was expecting the market growth we’ve seen over the last 12 – 18 months, so to an extent, our sector is ahead of schedule. I would be extremely surprised if we see double digit percentage growth for a second consecutive year, but there is huge potential for sustainable market progression.
Sustainable growth over a longer period of time is exactly what the sector needs. Business comes much easier when you are competing in a growing market as opposed to a declining one. After five years or so of decline, it is an extremely welcome change to be competing in a growing market, and we’re not alone in predicting that housing markets will continue to recover and the construction sector will continue to show some recovery out of recession.
Of course, the Green Deal will be another talking point this year, and there remains 100% alignment with the ambition behind the initiative. The challenges relate to how you go about implementing it, and we must continue to engage with the Government to try to convince them that they need to simplify the process. We want this to become a significant scheme that encourages energy efficiency, and the more opportunities we get to put Government officials in front of the installer, who is on the industry’s front line and key to the Green Deal’s success, the better.
Making 2014 a year to remember
What this market growth does do is to create opportunities for installers to make this year a real success story. If economic and market recovery comes to fruition, the market for heating products will grow strongly again for the full year, and there should be an opportunity for everyone to see their businesses grow next year.
We can’t hide from the fact that a number of installers who invested heavily in renewable technologies have arguably suffered from that point of view ever since. The Government has confirmed that the RHI will come in this Spring, and it will be interesting to see how that stimulates demand. Although it’s late, it’s never too late, and we remain hopeful that those installers will be given an opportunity to recover some of their investment from this year onwards.
Installers looking at how they can make the most of the year ahead should consider last year’s figures as an indication of just how much opportunity is out there for their businesses. The fact that some 160,000 more boilers were installed last year than in 2012 suggests there are now more boilers in operation in UK domestic properties – each of which will require a regular servicing and maintenance routine in order for homeowners to mitigate rising energy costs and continue to heat their homes effectively.
Without question, the drive towards renewable technologies will continue to gather apace alongside this uplift in demand for boiler-related services. Consequently, those installers who position and educate themselves in line with hybrid heating and hot water solutions stand to be the real winners this year – and in the future.
As ever, the installers who focus on excellent service and give the consumer a high quality installation will come out on top every time. 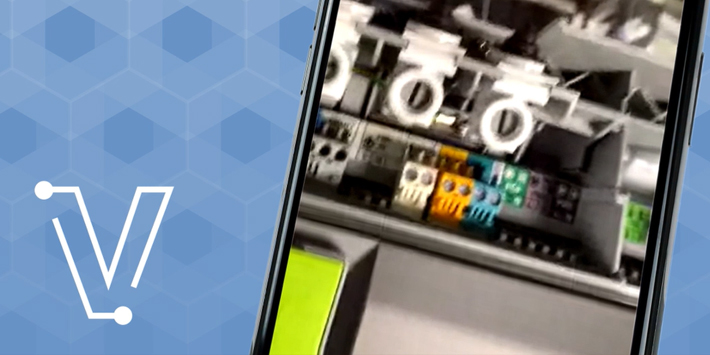 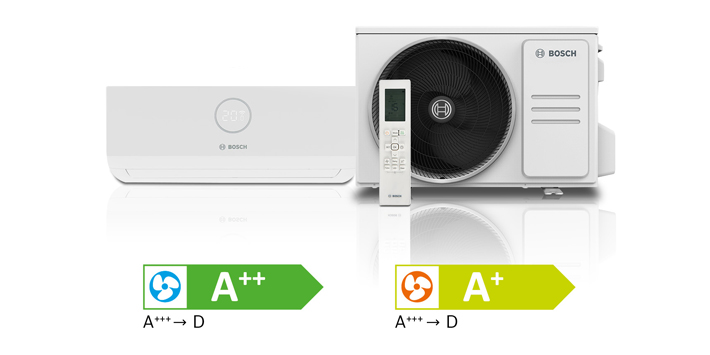 The importance of installing Air Con – What installers need to know