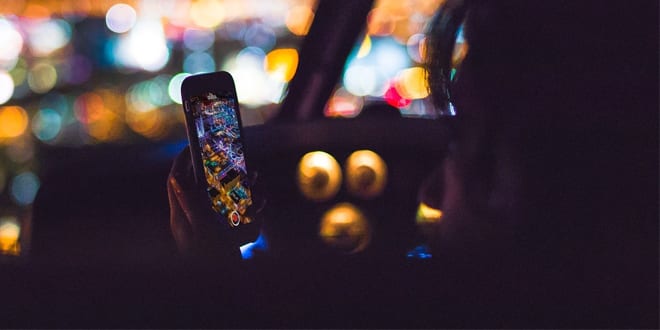 A new survey by Brake, the road safety charity, and Direct Line reveals around half of drivers aged between 25 and 34 are taking huge risks by texting, using apps or going online on their mobiles when they are behind the wheel.
More than half (55%) of 25-34 year old drivers questioned admitted they had sent or read a text message on their mobile, while behind the wheel of their car, in the last year.
Despite it being illegal to use a hand-held mobile phone at all while driving, more than four in 10 (42%) revealed they send or read messages at least once a week.
One in five young drivers (18-24) confirmed they regularly text and/or instant message when they are behind the wheel.
Just under half of drivers (49%) aged 25-34 admitted they sometimes go online or use apps (other than sat nav apps) while driving. Almost a third of drivers in that age group said they do that several times a week at least.
Driving is a highly unpredictable and risky activity, so it requires full concentration at all times. Drivers who divide their attention between their phone and the road are significantly increasing their risk of causing a devastating crash.
Reading and writing messages – whether texting, emailing or using apps or social networks – while driving is even more distracting than talking on a phone, as it takes your mind, hands and eyes off the road. Texting drivers’ reaction times are 35% slower and they also have poor lane control. One large-scale study found texting drivers were 23 times more likely to crash than a driver paying full attention.
Reaching for a mobile phone can be an irresistible temptation for some, despite knowledge of the risks. In the UK, experts have warned of increasing levels of smartphone addiction by users who are unable to go without checking their phone for short periods or through the night.
A study of in-vehicle video footage estimated that 22% of crashes could be caused, at least in part, by driver distraction. It also showed that drivers who perform a secondary task at the wheel are two to three times more likely to crash.
Many drivers allow themselves to be distracted because they believe they are in control, and do not believe distraction poses a significant risk. However, research shows drivers are not able to correctly estimate how distracted they are and 98% are not able to divide their attention without a significant deterioration in driving performance. 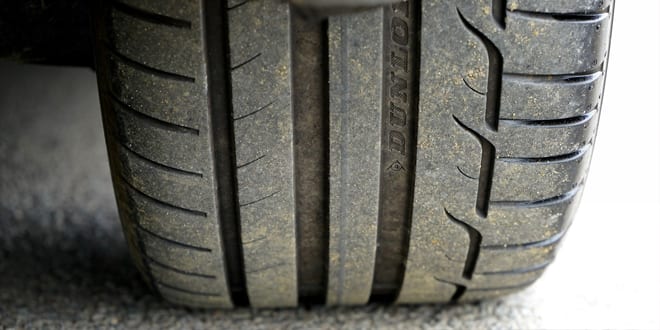 Drivers urged to check their tyres once and month, every month 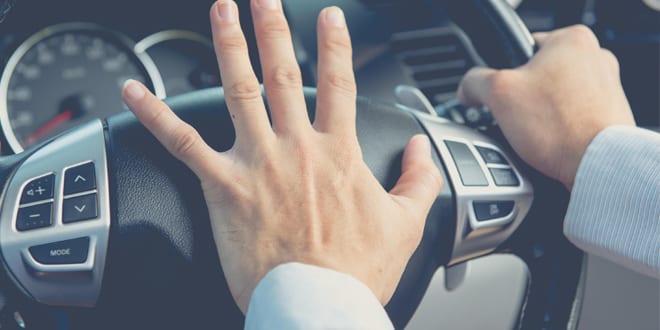