Part G. What does it involve?

Home » Part G. What does it involve? 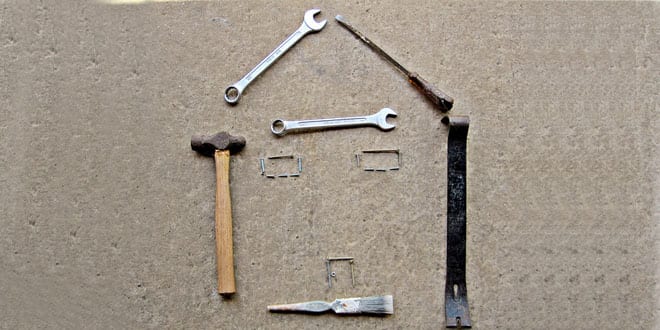 A survey undertaken by Inta has shown that two years after the introduction of the Part G building regulations, plumbers and installers are still confused by what they are actually required to do by law.
The survey, completed by over 100 plumbers and installers at PHEX Chelsea, showed that two thirds of plumbers and installers were unclear of what the building regulations entailed and two out of five had no idea what the maximum temperature water delivered to a bath fitted with a thermostatic mixing valve (TMV) should be.
It also exposed lack of enforcement as a serious issue, with 89% of respondents calling for policing of the regulations to be made more rigorous.
More than half of those surveyed were unaware of any enforcement of the Part G building regulations since they came into force in 2010. The regulations, which were designed to reduce the risk of bathroom scalding, make the fitting of a TMV with baths compulsory in new builds and refurbishments if the positioning of the bath has changed.
Darran Bougourd, sales director at Inta, said: “It’s sad to say, but we are not surprised by the findings. The regulations present a real grey area regarding whether refurbishments fall into this category.
“To us it seems utterly ridiculous that a TMV is only required in instances where the bath is moved. The position of a bath has absolutely no relation to the risk of scalding, but the fitting of a TMV eliminates this risk completely. The regulations left many in the industry flummoxed as they had the potential to be a game changer, but instead cover limited ground.
Stoke-on-Trent South MP Rob Flello, added: “This survey shows that in the mind of plumbers and installers, the Part G building regulations have had limited success. This can partly be attributed to a lack of industry education, but mostly to the evident neglect of responsibility when it comes to enforcement.
“It’s a great shame that we have not achieved more progress with the elimination of bathroom scalding in the UK. Clearly there are some issues that need to be assessed in order to improve these regulations so that they actually become effective.” 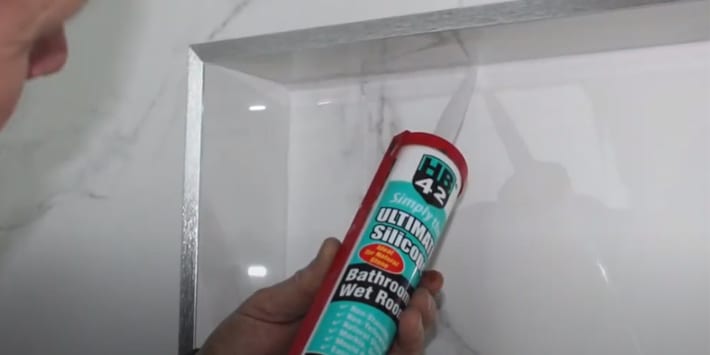 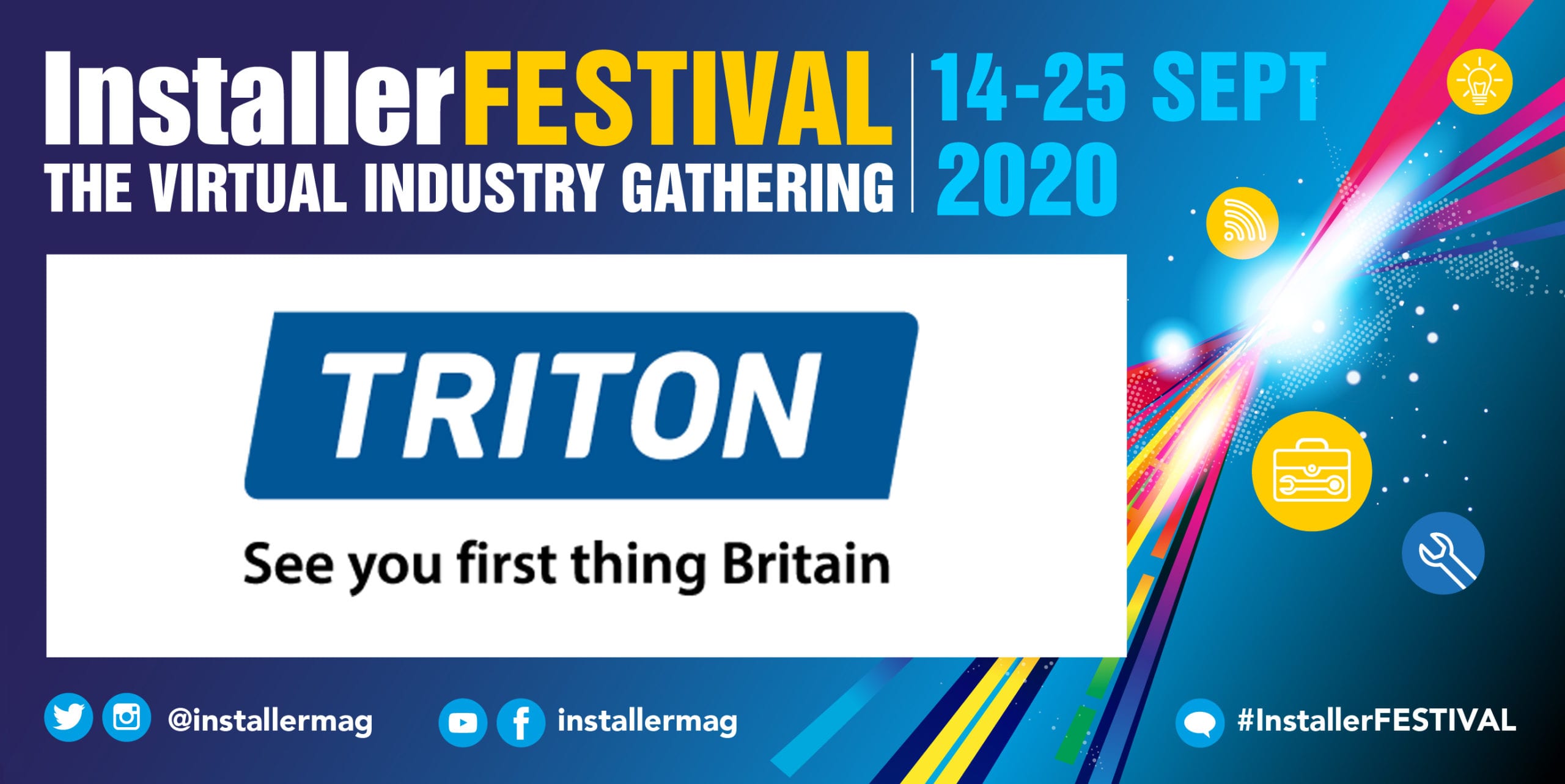