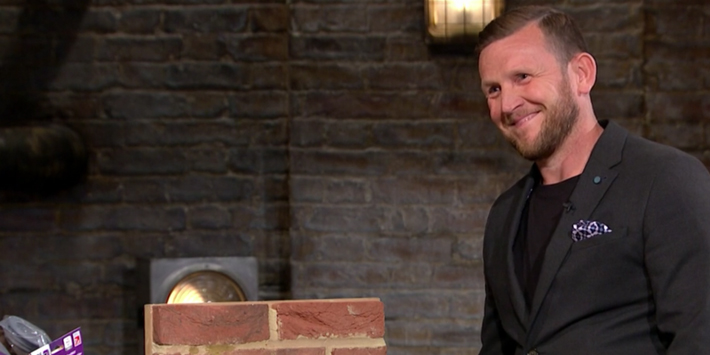 Chris and Alex braved the Den to face Touker Suleyman, Sara Davies, Deborah Meaden, Peter Jones and Steven Bartlett in a bid to secure investment for their products and an expansion of their business, timing it to perfection as pipe seals become mandated as part of the Building Regulations from June 2022.

“We wanted to go on Dragons’ Den to help secure investment to develop new versions of the product to satisfy the increased demand in the coming months and years as PipeSnugs become the norm on site,” explains Alex.

Following a nerve-wracking but exciting pitch and negotiation, including intense questioning from all of the entrepreneurs, Chris and Alex secured a joint investment from Dragons’ Deborah Meaden and Peter Jones, who immediately saw the opportunity PipeSnug and FlueSnug presented and made an offer to invest.

Punching the air with the success of the negotiation, Deborah Meaden and Peter Jones are the show’s stalwarts, and the long-standing Dragons wanted to get involved in the PipeSnug story.

“We prepared our pitch carefully and rehearsed a lot, but nothing can prepare you for the experience of Dragons’ Den!” says Chris. “We are delighted Deborah and Peter saw the opportunity and chose to work with us.”

The story of PipeSnug caught the attention of the Dragons. The products are an evolution of an idea that Chris, a professionally-qualified bricklayer and builder, had to help solve a problem that he encountered on every job he ran with his construction business – sealing holes around pipes quickly, efficiently and effectively.

“We made sure our pitch told the story and outlined the opportunity it presents to an investor, especially one who could bring real value and experience to our business. Pitching to the Dragons and then having such a (mostly!) positive response was amazing,” says Alex.

Fitted in seconds, PipeSnug is the only pipe seal and collar that provides an all-in-one solution which meets Part L’s requirement to seal around pipework inside and outside a building, without the need for sealant, mortar or expensive air sealing tape.

PipeSnug forms an airtight seal against the wall where pipes enter and exit a building. Because it does not require any mortar to be mixed or sealant to be squeezed, PipeSnug not only saves plumbers’ time, money and mess, but also keeps warmth in and energy costs down for homeowners. 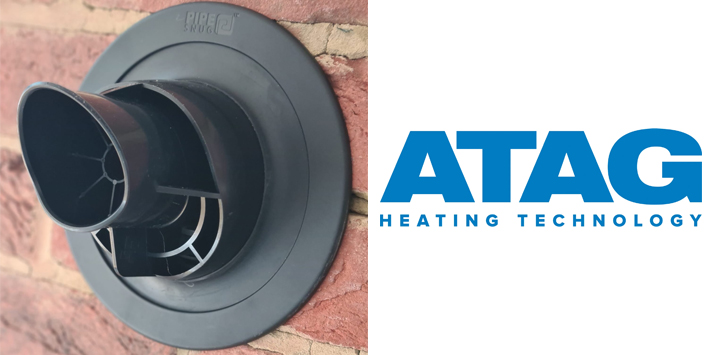