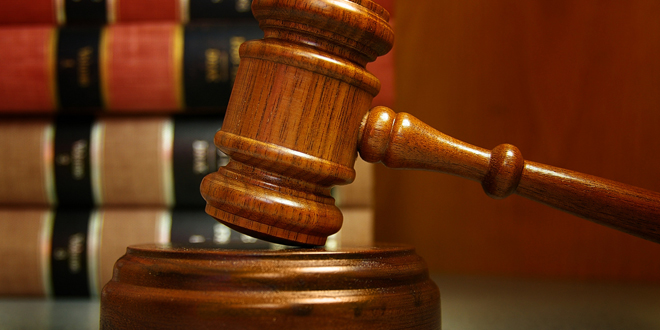 Posted by: Installer Online on August 6, 2014 in Industry News Leave a comment

Anyone found guilty of rigging wholesale gas and electricity prices could face up to two years in jail under proposals being put forward by Energy and Climate Change Secretary Ed Davey.

These laws would give UK energy regulators new powers to prosecute people suspected of abusing the energy market.

Under the new laws, it would be a criminal offence to fix the price of energy at an artificial level or use insider information to buy or sell energy on the wholesale market. It would also be an offence to make misleading claims or conceal facts about wholesale energy prices to manipulate the market – especially if it could affect competition in the energy market.

The government wants to introduce these new sanctions to safeguard consumers from any unfair practices. “Manipulating the energy market is absolutely unacceptable, and these proposals provide a much stronger deterrent – more in line with the approach taken in the financial markets.

Under the current regulations, UK energy regulators can investigate and fine people found breaching the rules. Upgrading the most important rules to include criminal offences would mean people found to have broken them could also be sent to prison and a have a criminal record.

Introducing these criminal sanctions is part of the government’s reforms to the energy market to put consumers first. The government is breaking up the stranglehold of the Big Six, encouraging more competition and ensuring energy companies provide simpler tariffs. Last week the Competition and Markets Authority announced that it would carry out an investigation into competition and transparency in the retail energy market, which is crucial to rebuilding consumer trust.

Rachel Fletcher, senior partner, markets, Ofgem, said:
“Ofgem has a track record for taking strong action against companies that break the rules. And we want the strongest possible deterrents in place to guard against market manipulation and insider trading. We put forward the case to government for greater powers to take action if needed, and we welcome this consultation.”

Pending the consultation and Parliamentary process, the proposed new criminal sanctions could come into force in spring 2015.

Successive governments have “failed to deliver secure and competitively-priced energy”