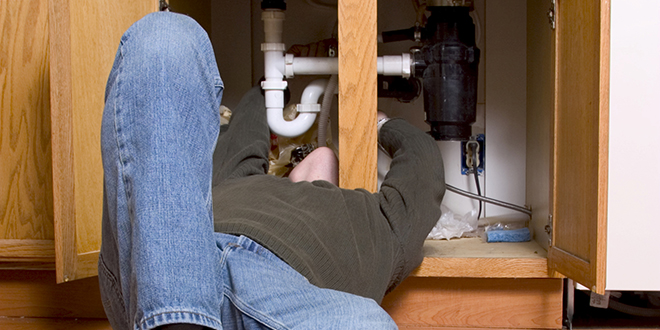 Posted by: jsharpe on June 10, 2015 in Industry News Leave a comment

New research suggests that practical qualifications trump degrees as the pathway into the most highly rated skills in the community, with Brits saying they would rather live next door to a plumber than a doctor.

Other practically skilled neighbours such as electricians, builders, carpenters and mechanics – all ‘hands-on’ trades – appeared below plumbers in the top 10 list of the most valued neighbourhood occupations. Neighbours with jobs in law, psychology and politics came lower down the scale of perceived value, with actors coming bottom of the pile.

The report has been produced by education charity the Edge Foundation to mark VQ Day 2015, the annual celebration of vocational qualifications. Edge found that nearly half of the population have required practical help over the last 12 months with the majority (56%) likely to call upon a neighbour for assistance in a crisis.

Over the last 12 months, almost a third of Brits have suffered from plumbing problems, including blocked drains and radiator issues. A quarter of Brits (23%) are likely to call on their skilled neighbours in the event of their boiler or heating system breaking down, whilst one in five would ask for help with a blocked sink or drains.

In contrast, just 8% of us would go turn to our neighbours for legal help or assistance with tax returns.

MOST VALUED PROFESSIONS OF NEIGHBOURS

“Over a third of us cite ‘helpfulness’ as the most important quality in our neighbours with one in 10 highlighting practical skills specifically. Whilst ‘everybody needs good neighbours’ still rings true, our research shows that in 2015 it is the technical, practical and vocational skills that really add value to communities.

“New practical problems will no doubt arise in line with lifestyle trends – people are increasingly asking their neighbours for technical help with Wi-Fi and computer problems owing to the increased digitalisation of our daily lives – but the need for help with universal, everyday problems such as plumbing endures. These types of practical skills are futureproof.”

“It is pleasing that over a 20 year period and from a very low base, plumbing is now seen as one of the most popular vocations, as well as being the most valued neighbourhood skill in the UK. This is in part because it is irreplaceable; the only way to fix a plumbing issue is to call in a plumber!  As a skill, it cannot be digitalised, making this one of the most future-proof occupations. This research shows that universal skills such as plumbing will be in-demand long into the future.”