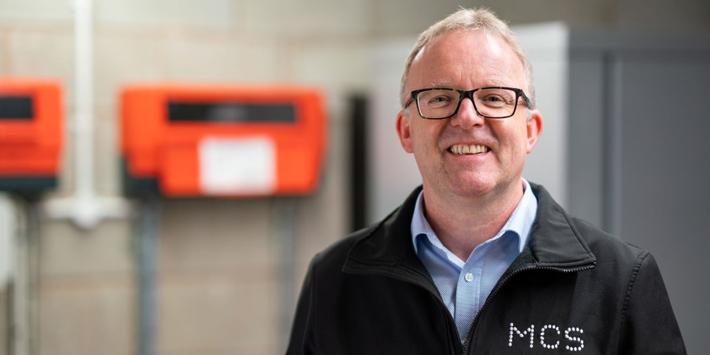 MCS is calling on the Government to address the barriers to widespread heat pump adoption, after a webinar held by the Department for Business, Energy and Industrial Strategy (BEIS) once again shone a light on the challenges facing heat pump uptake across the UK.

However, the findings are not new, having been addressed in several reports in recent years, including those released by BEIS in 2017 and 2020, and the Department of Energy and Climate Change (DECC) in 2013 and 2016.

In 2013, a report by the Committee on Climate Change (CCC) – ‘Pathways to high penetration of heat pumps’ – posed many of the questions asked by BEIS at its recent webinar.

It also provided a range of answers, including recommendations for enhanced heat pump certification, policies to encourage heat pumps in off-gas homes, and a Green Deal or similar financing arrangements for heat pumps in the 2020s.

Ian Rippin, chief executive officer at MCS, said: “As we await the publication of the Government’s Heat & Buildings Strategy, the question remains whether this will include the necessary provisions to support the widespread adoption of heat pumps and other small-scale renewables.

“However, the barriers to heat pumps as identified by BEIS are far from new. They have been reported time and again by the Department of Energy and Climate Change (DECC) and even BEIS itself.

“The CCC report in 2013 addressed everything we already know about the challenges facing heat pump adoption and, while we fully support its conclusions, it is very telling that none of these recommendations have made it into policy in the eight years since it was published. Notable exceptions of course being the soon-to-end RHI, the short-lived Green Deal and the failed Green Homes Grant.”

The BEIS findings – titled ‘Innovation requirements for the deployment of heat pumps in the UK’ – were presented to an audience of several hundred participants from industry, academia, charities, and NGOs, and followed on from the Government’s 2020 announcement of a 10-point plan for a ‘Green Industrial Revolution’.

Highlighting the critical importance of decarbonising homes across the country, to achieve the UK’s 2050 net zero target, this ambitious plan includes the phase-out of gas heating in new homes by 2023 and a target to install 600,000 heat pumps every year by 2028.

Ian Rippin concludes: “There is a clear and urgent need for a range of supportive, long-term policy measures to be introduced to facilitate installations at a rate required to meet the Government target.

“The evidence is powerful; when such policies are introduced, the sector can achieve significant year-on-year growth. Without them, it won’t.” 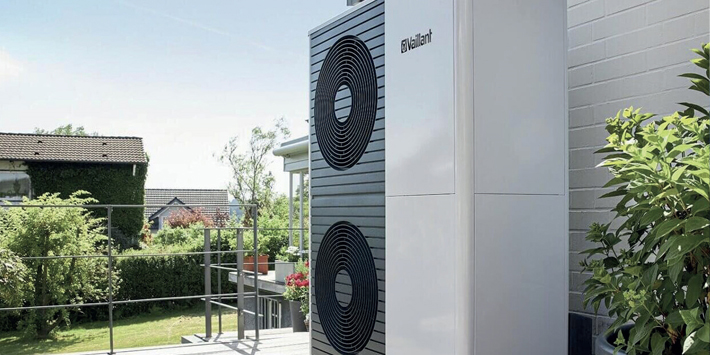