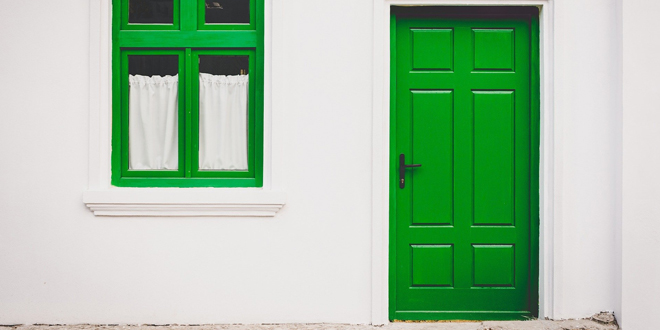 In an exclusive opinion poll, conducted on behalf of Energy and Utilities Alliance (EUA), in the middle of the current energy crisis, the public have blamed the government for the current gas crisis and have demanded the fast-tracking of alternative energy sources to heat their homes.

The 2,000 respond representative sample of the UK population when asked who was to blame for the current crisis, said the government and energy suppliers shared responsibility, with 26.4% blaming the energy suppliers; 24.9% the government; 12.9% the regulator Ofgem. 40.5% of respondents blamed all three.

Overwhelmingly, three out of four people asked (74.4%) agreed that the government should keep the price cap for energy bills in place, placing a limit on bill increases, rather than allowing the market to determine the price for energy.

What’s more, two-thirds of those asked (66.1%), confessed to being worried about being able to afford to keep warm this winter and 64.9% believe any increase in household energy bills above £10 a month was unacceptable.

Crucially, UK homeowners are now looking for government action on energy to prevent a repeat of the gas crisis. More than nine in ten (95.8%) thought it important for the government to invest in alternative sources of energy such as zero carbon hydrogen and only one in four (24.6%) wanted to see gas central heating removed from homes to be replaced with electric appliances.

Commenting on these results, Mike Foster the CEO of Energy and Utilities Alliance said: “These results are shockingly clear. The government cannot be comfortable knowing that two-thirds of people are genuinely worried about being able to keep warm this winter.

“But consumers don’t want to pay higher energy bills and are blaming the government and energy suppliers for the problems they now face. Any increases above a tenner a month are seen as unacceptable.”

“There is also a very clear message being sent about future energy policy. Consumers expect, actually they are demanding, that the government invests in alternative sources of energy, such as zero carbon hydrogen, to avoid a repeat of what we are going through. When 96 per cent of the public support something, politicians had better listen.”

“The current crisis is further proof that we need to decarbonise our gas network, using zero carbon gases such as hydrogen and keep costs down by adopting hydrogen-ready boilers.

“What our politicians must avoid at all costs is a ‘dash for electricity’. These results clearly show that there is real concern over electricity prices and the consequences for consumers if we try and convert homes from gas for heating. What’s more, the electricity grid will not be able to withstand the extra demand being placed upon it in winter months.”

For more information on renewable heating and to see the EUA’s latest report, Too Close to Home, visit: https://eua.org.uk/too-close-to-home/ 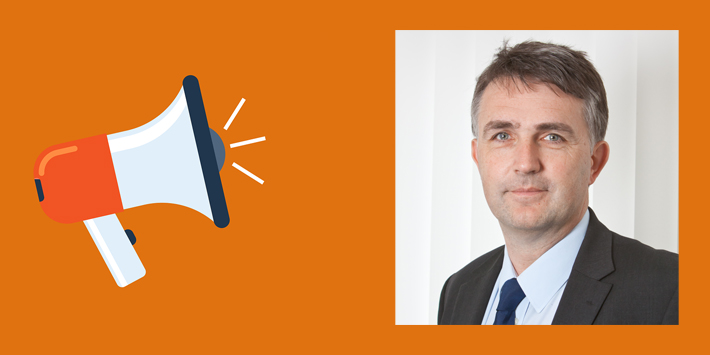 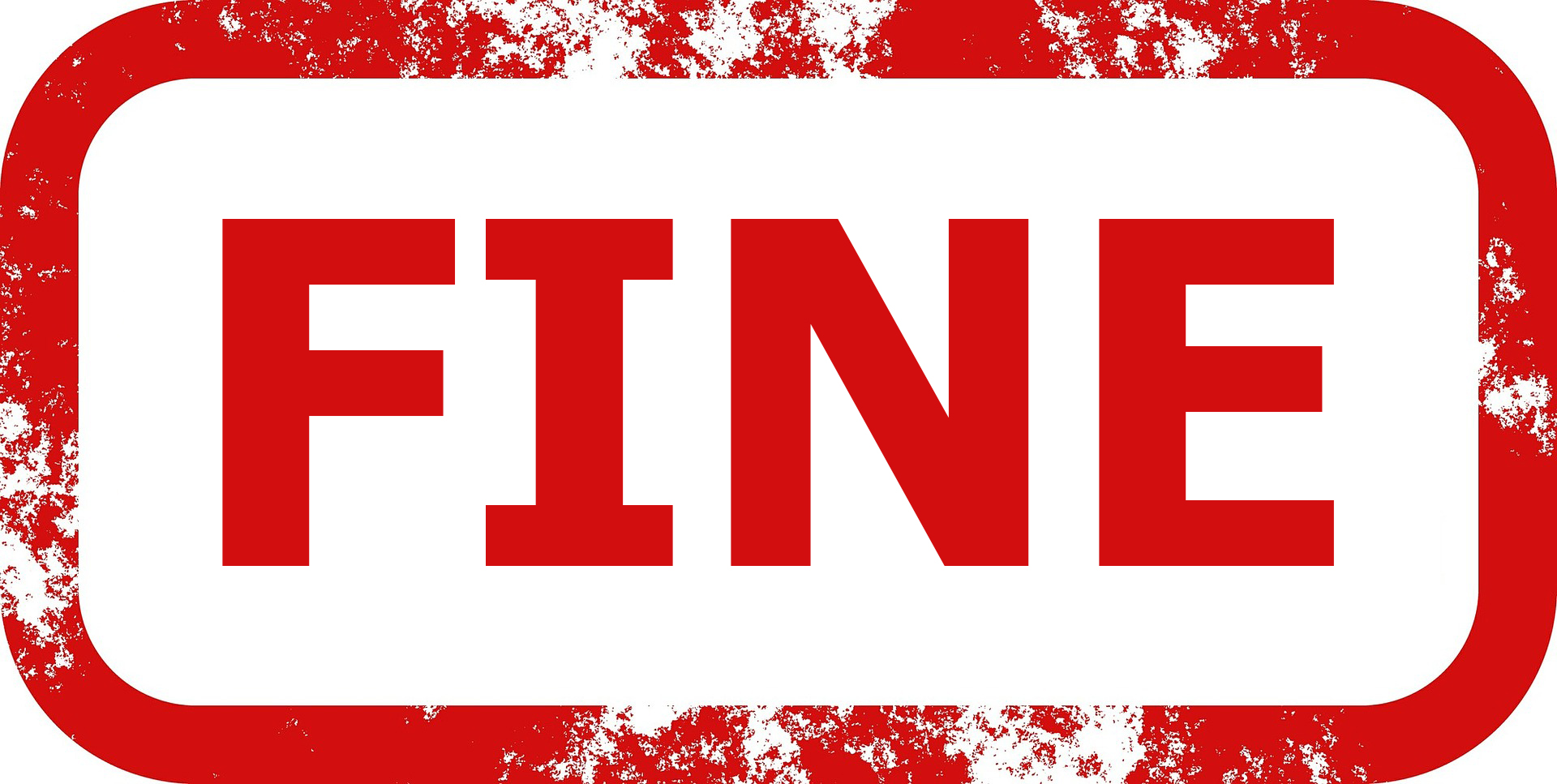