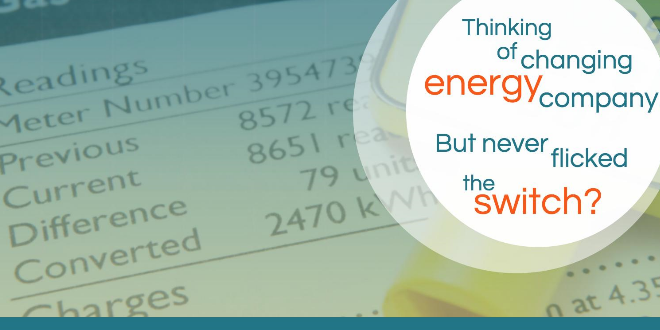 Posted by: Installer Online on March 24, 2015 in Industry News Leave a comment

More than £38 million was saved by 130,000 households switching energy supplier – in just one month of the ‘Power to Switch’ campaign. The Department of Energy & Climate Change ‘Power to Switch’ campaign encouraged people to switch and save by visiting www.BeAnEnergyShopper.com – generating more than 350,000 visits.

“Our campaign has helped put millions of pounds back in people’s pockets – and thousands have benefitted.

“A huge increase in switching in a four week period shows that people want better deals from energy providers – and our reforms to the market have driven competition and made that possible.”

“What a terrific response to our campaign – thousands are better off and taking advantage of more competitive deals on the market.

“It’s not too late – even more people can still switch and save today.”

For more information about how to switch energy supplier visit www.BeAnEnergyShopper.com or call the Energy Saving Advice Service on 0300 123 1234.