Posted on February 1, 2013 by Installer Online 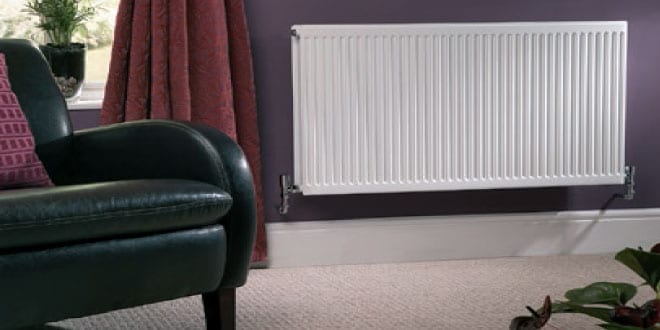 Nick Whitwell discusses why radiators continue to be the most energy-efficient and versatile heating method for the future.
When looking at installing a new heating system, many people still concentrate on the boiler specification. Radiators, however, form a crucial component of the system, and a modern radiator with high heat output and low water content can make a significant difference
to the efficiency and performance of central heating.
Despite this fact, there is little consumer awareness about the impact that installing new radiators can have on energy bills. For example, many homeowners won’t realise that having older, less efficient radiators means the boiler has to work harder to get the room up to the required temperature. This lack of awareness isn’t helped by the fact that the Green Deal doesn’t include radiators in the list of approved energy efficient measures that can receive finance under the scheme from January.
There is also a myth circulating in the industry that radiators aren’t suitable to be used with low temperature systems, such as heat pumps and solar thermal. This argument has been used to fuel an ongoing debate about the benefit of radiators versus other methods of heat emission, such as underfloor heating.
Therefore, there are several issues and challenges in the radiator marketplace in 2013, and there is a real opportunity for installers to dispel some of these myths by educating consumers about their energy efficiency benefits and reaping the rewards of an enormous sales opportunity in the radiator retrofit market.
Just as boilers have developed massively over recent years, modern radiators are considerably more efficient than their predecessors and have seen many developments in both design and performance. For example, advances in press work and welding mean that we now produce low water content radiators with a narrow 25mm pitch, giving a high recovery speed radiator with the highest heat output.
Fins are looking better
Most modern radiators also have fins on the back – or in between if it is a double panel – that enable smaller radiators to be installed because these fins vastly increase the surface area available for giving off heat.
As many as 4.9 million homes are still using finless radiators, according to the Manufacturers’ Association of Radiators and Convectors (MARC), which represents an enormous replacement radiator market out there for installers who choose to educate their customers about the efficiency savings.
If you take a conservative estimate that each of these homes has five radiators, the MARC research suggests that there could be as many as 24.5 million steel panel radiators that need replacing, which would significantly improve the energy efficiency of these homes.
Despite playing an important part in the efficiency of the heating system, radiators are not included in the Green Deal, which is the biggest opportunity for approved installers to take advantage of in 2013. Other parts of the heating system such as condensing boilers, room thermostats, thermostatic radiator valves and micropower generation technologies are included.
However, installing any of these technologies without replacing old radiators at the same time will limit the overall energy efficiency impact the measures will have. Installers, therefore, can provide customers with even bigger benefits by proposing radiator replacement as an additional project on top of the Green Deal finance agreement.
Continuing debate
The debate about radiators and underfloor heating is also likely to continue in 2013 as the increasing use of low water temperature systems, such as heat pumps and solar thermal, has led to many myths circulating about incompatibility with radiators.
There is a misconception that a low temperature system requires over-sized radiators to get the right heat output or that you need underfloor heating because it offers a lower temperature with larger surface area. However, a low temperature system combined with the right high output, low water content radiator is far more efficient than an underfloor heating system. This is because low water content radiators don’t take long to heat up and are able to adjust quickly to temperature changes with rapid reaction to indoor heat gains.
Swedish research
Recent research undertaken in Sweden showed that the heating consumption of underfloor-heated buildings is 15 to 25% higher than in radiator-heated buildings. The research, involving 130 Swedish houses, also showed that radiators are around 15% more efficient than underfloor heating in single-storey houses and up to 10% in multi-storey buildings.
There has been much discussion about whether underfloor heating could eventually replace radiators as the main heat emitter in modern homes. However, over 85% of homes in the UK have steel panel radiators as the primary source of heat emission.
Low water content radiators offer the flexibility, reaction time, energy efficiency and comfort required by both modern and older properties. They are also perfectly compatible with renewable and low temperature systems. There is an enormous radiator retrofit market opportunity out there for those installers that can educate consumer.
[author image=”https://www.installeronline.co.uk/wp-content/uploads/2012/11/nickwhitwell.jpg” ]Nick Whitwell – Managing Director, Quinn Radiators Nick has over 20 years’ experience in the heating industry. A graduate mechanical engineer, he started his career with Blue Circle Industries working in the US, Middle East and UK and later completed an MBA at Henley Management College. Prior to joining Quinn Radiators, Nick has held various board-level posts including Marketing Director at Potterton Boilers; Divisional Director – Hardware at Laird plc; Western European Director at Vaillant Heating; and Managing Director of Glowworm. [/author] 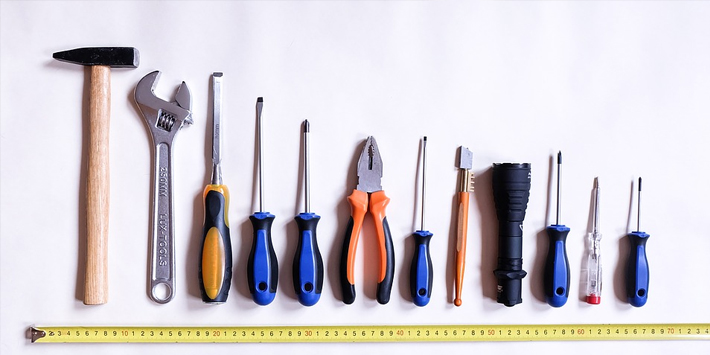 Demand for tradespeople up by 50% in just two years 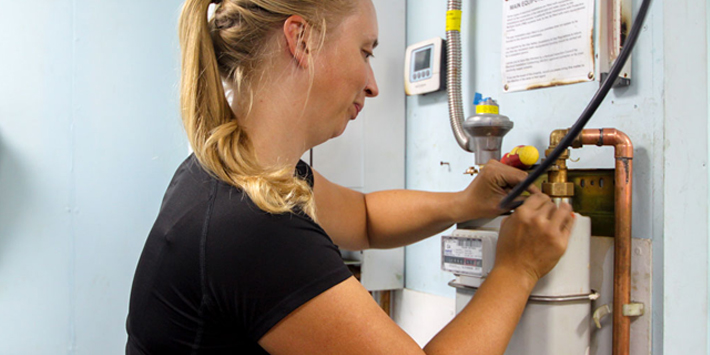 Are you ready to take the next step in your plumbing career?