How will new recommendations affect installers and apprentices?

Posted on February 5, 2015 by Installer Online

Home » How will new recommendations affect installers and apprentices? 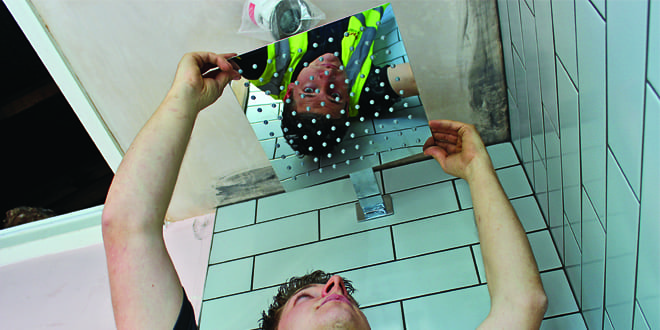 Robert Moore looks at how the Richard Review recommendations on running apprenticeships will affect both apprentices and employers. 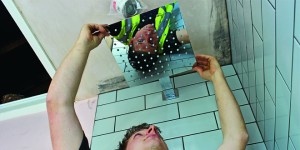 Apprenticeships are the life-blood for both our industry and young people with a desire to work in the sector – using a system that has drawn on government funding support and the combined efforts of employers and training providers. The balance in this relationship may soon change, largely as a consequence of a reduction in public spending targets and associated apprenticeship reform within the deregulation bill.
Apprenticeship numbers in building services engineering have shown encouraging growth over the last two years – in major part driven by the improving economic situation. For example, JTL has seen a rise in apprenticeship recruitment numbers of 11% for each of those years – with recruitment figures approaching those last seen in 2007. Despite this improving picture, moving forwards, the whole process of apprenticeship funding support could be in a future state of flux.
Key recommendations
The Government-commissioned Richard Review that reported in 2013 had two key recommendations that applied to all types of apprenticeship. The first was that employers in each industry should design their own new standards and qualification content for each occupation. This process of change from an implementation perspective could begin in 2015 – with the roles of the installation electrician and maintenance electrician being among the first to be rolled out under ‘Trailblazer Apprenticeships’.
In a new funding system, employers would be required to make a cash contribution to the cost of the apprenticeship. How this will be introduced remains unclear, but the plan is that for every £1 the employer contributes the Government will provide an additional £2 to the cost of training.
Additionally, employers who recruit a 16–18 year old (and currently employ fewer than 50 staff members) are eligible for top-up grants in addition to an apprenticeship completion bonus. This bonus, when rolled up, provides a surplus over the duration of the apprenticeship in the form of direct payments to employers.
There are of course no guarantees that these incentive payments will remain at the proposed rates – or indeed at all. The mechanism as to how this will work in practice remains uncertain, but the impact looks likely to have an effect on the cashflow of employers. This seemingly rather complex system, when viewed alongside the existing provider funded model, appears more costly from a Government perspective and with increased administrative burdens on employers.
Success for the sector
The plumbing and heating sector was successful in the second tranche of industries making applications to the Department of Business Innovation and Skills (BIS) to develop trailblazer standards. Discussions are on-going as to the development of the standards and assessment strategy and how this may exist alongside the current fully funded QCF apprenticeship. This isn’t straightforward but, without some political change of opinion, new starts are anticipated as being the Trailblazer-only option from summer 2017 at the latest.
Undoubtedly, the best course of action is to have employers develop their own qualification standards, but, with such uncertainty over the future mechanism of apprenticeship funding, there is evidence of many employers acting now to take advantage of a £1,500 Government grant and help with administrative assistance that the current scheme provides.
Role of training providers
Currently, training providers such as JTL can help employers access funding support – including some valuable regional grants – as well as taking care of progress chasing, mentoring of apprentices and employers, and the reports that are needed for public finance audit trails. Under the intended new arrangements, the situation is almost reversed with training providers being paid by employers, leaving the latter with much more of the administrative responsibility.
There is, therefore, a case to be made for starting new apprentice appointments in the first six months of 2015, as opposed to delaying a decision that could prove comparatively costly in terms of cashflow considerations for smaller companies. It is clearly right that occupational
standards for nationally-recognised qualifications should be subject to periodic review and employers should be at the heart of this decision making. As technology advances, the skills needed to blend old and new installations must reflect such change.
Trailblazer employer groups are the best people to produce standards that will last and be relevant into the future, but representation almost automatically has to be drawn from companies with the infrastructure to support such efforts, which can inevitably mean the larger employers.
Delivery implementation
No-one can provide a definitive answer as to how change in plumbing apprenticeship delivery will be implemented, but it would be wrong to conclude that BIS will see the status quo as an option.
Despite numerous employer objections and concerns regarding the funding changes ahead, it may be that the present, post-recession period will be looked back on with affection as national targets for apprenticeship employment become less likely to be met in the coming years.
Whatever the outcome, the value of the apprenticeship system is, without doubt, enabling employers to expand their work capacity but at the same time retain a quality of workmanship that has led to increased customer demand.
Long-term investment
Given the investment an employer makes in an apprentice, the reassurance of an improved likelihood of a successful outcome following either a two- or four-year apprenticeship carries significant financial considerations.
Long-term planning at this uncertain time will not be easy for any college or other training provider, but it is essential that they are all committed to the industries they serve to ensure a successful future – irrespective of how the final decisions on both Trailblazer Qualifications and the associated funding mechanisms are amended.
[author image=”https://www.installeronline.co.uk/wp-content/uploads/2015/02/Robert-More.jpg” ]Robert Moore is Operations Manager at JTL Training. JTL celebrates 25 years since its formation in February. Since 1980, over 31,000 apprentices have qualified on a JTL apprenticeship programme and in each of the last two years the charitable company has seen growth of 11% in apprenticeship numbers.[/author] 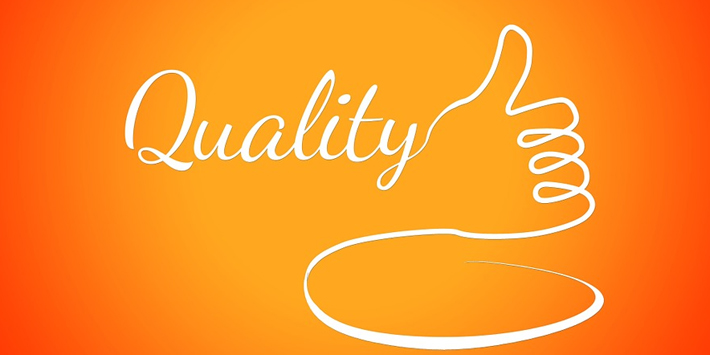 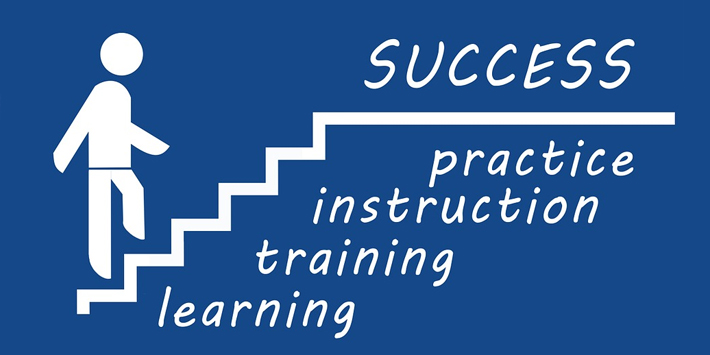 How can you make sure you get work in the future?