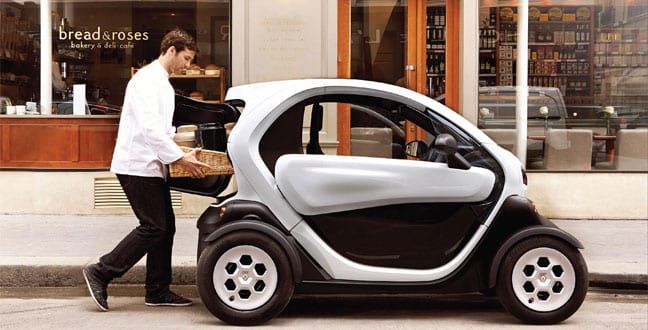 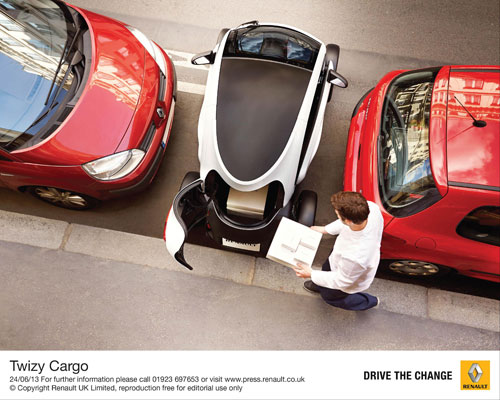 It’s a white van, but not as we know it. The commercial vehicle world might never be quite the same again, after Renault unveiled Twizy Cargo.
Taking the jaw-dropping shape and style of the standard Twizy, it swaps the rear tandem seat behind the driver for a load area with a lockable door.

Plus, the VAT can also be reclaimed on its battery hire, from £36 per month excluding VAT, making it even more financially attractive.
Having already proven Twizy’s appeal to companies looking for a head-turning vehicle to promote their business, the new single seat Cargo version offers a 180-litre boot seamlessly integrated into the body and capable of accepting loads up to 75 kilos . It’s the perfect solution for companies offering callout or support services, like IT support, with the boot easily taking a set of tools securely and safely. Or, even a stack of large takeaway pizzas. The load area can also be accessed directly via the lockable door at the rear of the Twizy.
Ideal as a runaround in all conditions, whether they’re urban, suburban, rural or even large depot site use, Twizy Cargo has a real-world range of around 50 miles. It can be topped up simply by using a standard three-pin plug, by way of the in-built charging cable. A full charge takes just three and a half hours and costs only around a pound. Like its larger brother, Kangoo Van Z.E., Twizy Cargo provides businesses with the opportunity to showcase their green credentials with a zero-emission vehicle (in road use), as well as helping to improve air quality, particularly in cities.
Businesses will be laughing all the way to the bank with the savings they could make compared to a traditional van too. How? Because Twizy Cargo has very low servicing and charging costs, exemption from city centre charges such as the London Congestion Charge and even the VAT can be clawed back on battery hire. Add it all up, and they could be better off to the tune of hundreds of pounds per year.
With 17 horsepower at its disposal, the chances of Twizy Cargo harassing other motorists in the outside lane are pretty limited. But, it’s got more than enough oomph to surprise tabloid-toting white van man in more urban conditions. Talking of colours, Twizy Cargo’s unmistakable lines can be had in three striking hues, including the aforementioned white.
It’s also a doddle to get in and out of, especially as the driver can get in from either side and get on the move, shaving even more time off multi-drop stops. It can also be parked simply and in the tightest of spots. 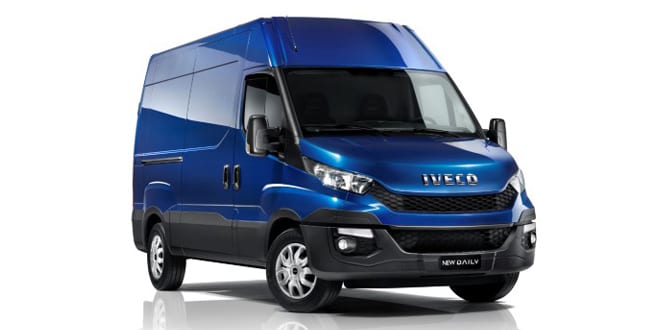 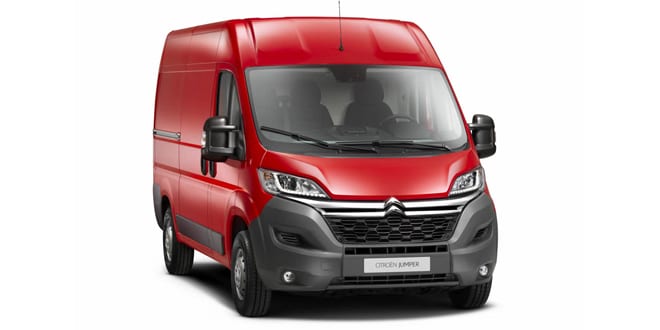