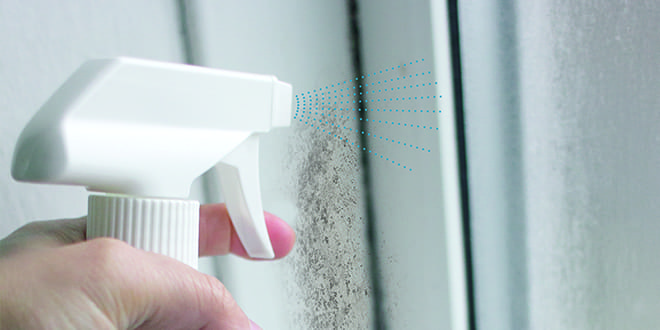 One of the UK’s leading ventilation system manufacturers, EnviroVent, has launched a revolutionary mould removal treatment that is highly effective at preventing future mould growth in homes. 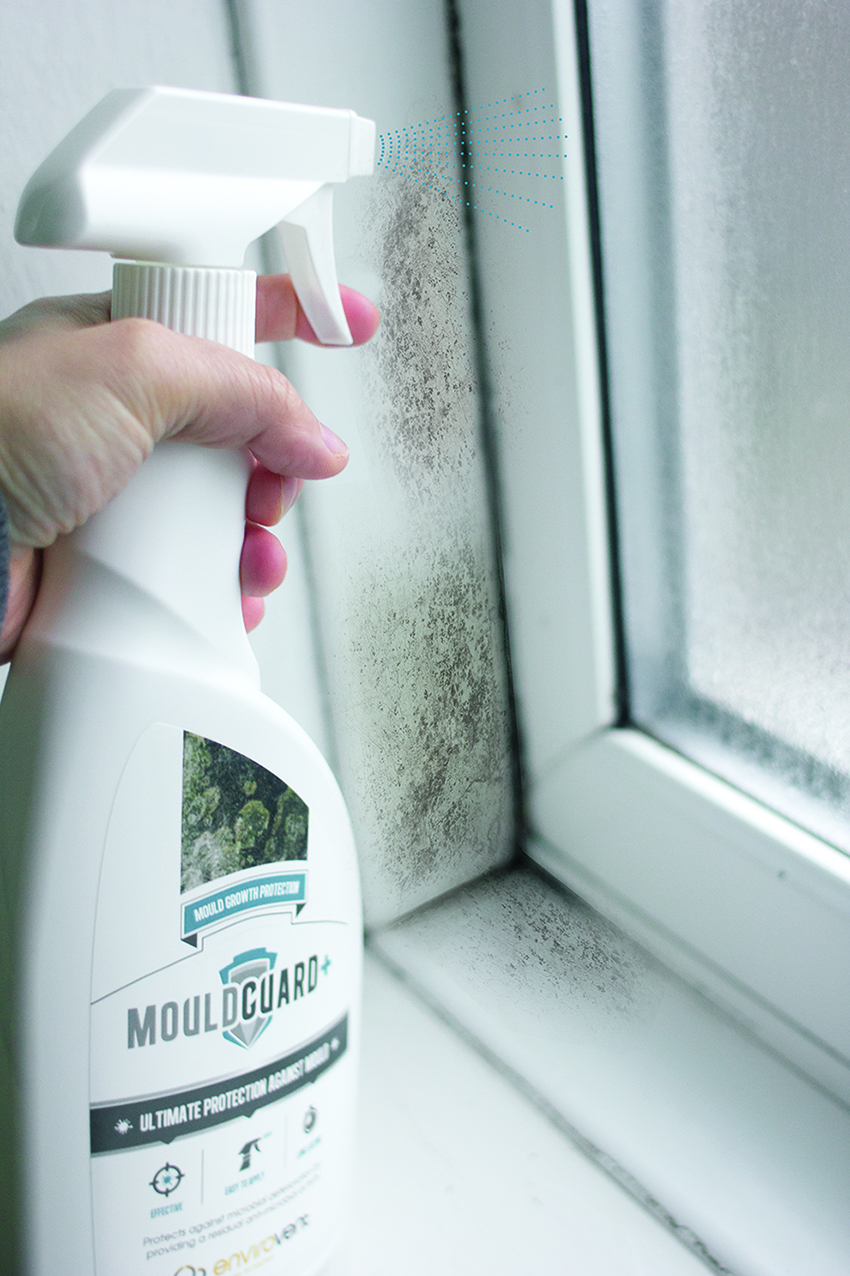 Designed by microbiologists, Mould Guard Plus kills microbes within minutes of contact by permeating into the walls of a property, preventing mould returning for up to 90 days.  This gives the homeowner or tenant sufficient time to provide a permanent solution to their mould issue through effective ventilation.
Formulated from a unique combination of proven biocides and antimicrobial technology, the product is completely safe to use.  It therefore requires no protective clothing and has minimal handling issues. It is environmentally friendly, odourless and  fully biodegradeable to EU standards.
Mould Guard Plus is also manufactured using safer chemicals than most other anti-mould products, yet is effective against bacteria, bacterial endo-spores, fungi (moulds and yeasts) and viruses. The unique formulation of Mould Guard Plus also prevents the development of resistant micro-organisms.
Phil Harrison from EnviroVent explains: “Most mould treatments currently available are based on combinations containing sodium hypochlorite (bleach), sodium hydroxide (caustic soda) and detergents, which wash away and kill surface moulds, but do not prevent further mould growth.  Mould Guard Plus is completely different as it not only kills mould micro-organisms within minutes, its effects are long lasting, providing the homeowner with time to deal with the ventilation issue in their home.”
Available in 750ml spray bottles, Mould Guard Plus is easy to apply and keeps all plastered, painted, wallpapered and timber surfaces free of bacteria, viruses, spores and moulds, thus preventing microbial deterioration of surfaces.
Mould Guard Plus is simple to use, all you need to do is clean the affected area with hot soapy water, wipe and leave to dry.  Spray on Mould Guard Plus over a one metre radius of the surrounding surface, lightly wipe in and leave it to dry.    For small patches of mould treat directly with Mould Guard Plus by spraying, wiping clean the mould and then reapplying.
For further information on Mould Guard Plus contact EnviroVent on 0345 27 27 807 or visit www.mouldguardplus.com 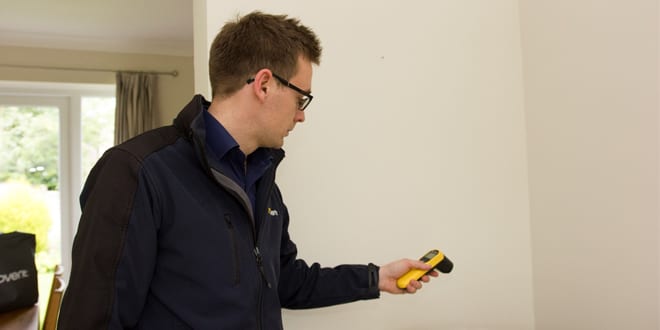 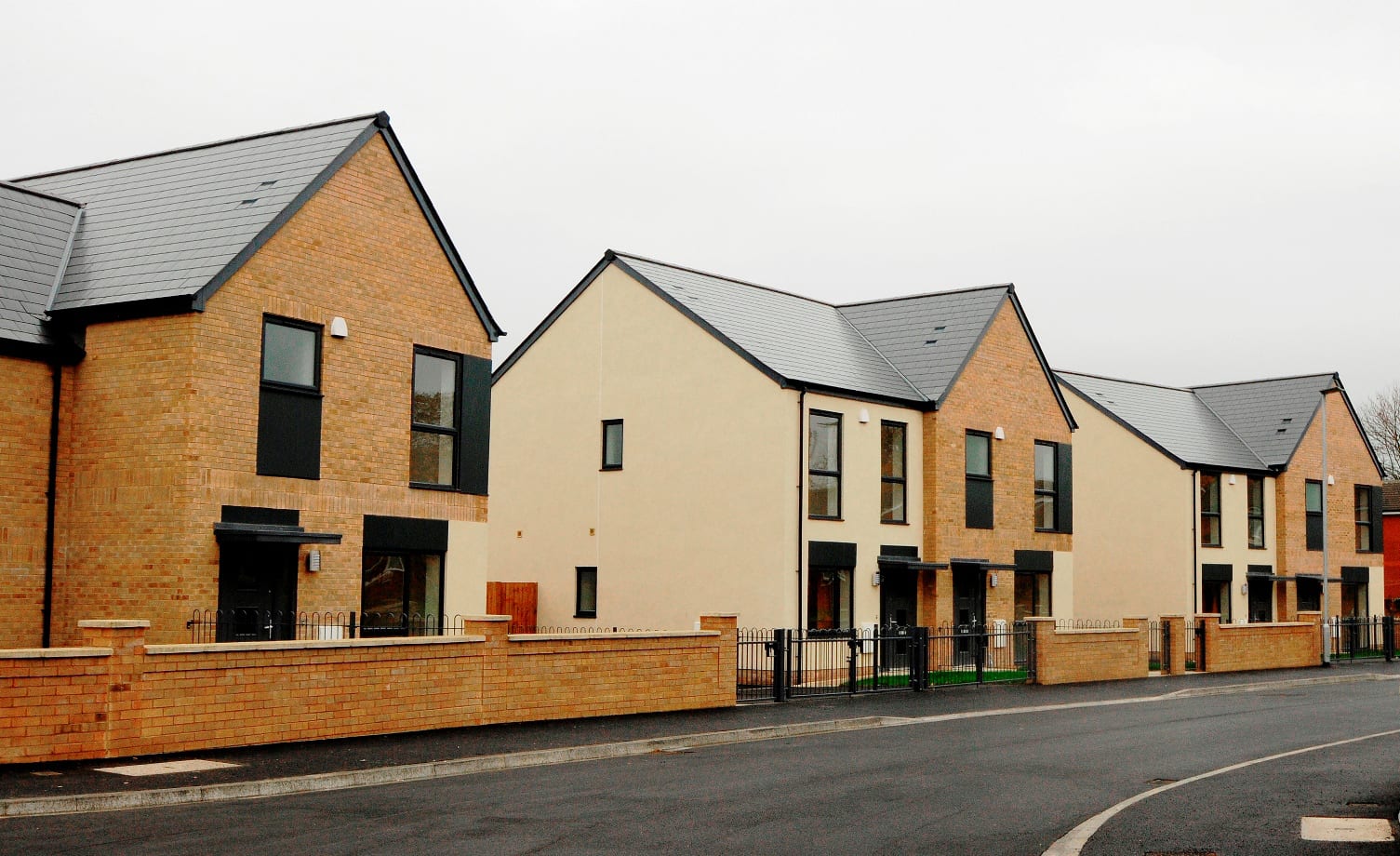