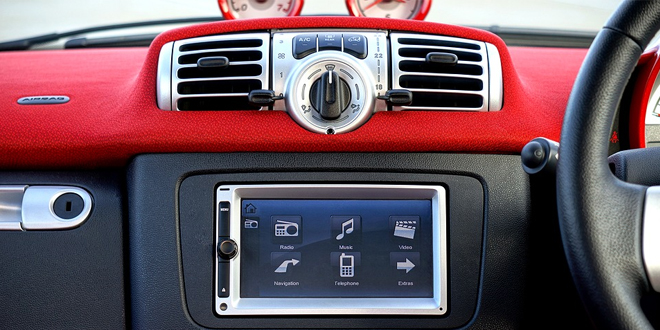 Sat navs are turning drivers into “zombies” – especially in London

London drivers are more reliant on satellite navigation systems than anywhere else in the UK – that’s the verdict of new study which suggests many of the capital’s motorists are rapidly turning into ‘zombie drivers’ who waste an average of 62 hours each year driving the wrong way round.

The new study, specially commissioned by the new black cab app mytaxi quizzed 2000 British drivers on their relationship with sat nav technology and found that a massive 88% of Londoners now use the devices, over ten per cent higher than the national average of 76%.

Moreover the study found that one in five (20%) Londoners admit they have lost the ability to navigate back home without the aid of a sat nav while a massive 65% feel they would be totally lost without the technology when embarking on unfamiliar journeys.

Most worryingly, 62% of the capital’s drivers who took part in the study admitted they completely switch off when following a sat nav, paying little attention to road signs or famous landmarks. This zombification has led to Londoners wasting a whopping 100 hours each year blindly following a sat nav the long way or wrong way to their destination.

The study suggests that Londoners find it hard to escape the technology – 83% of capital dwellers regularly experience the use of sat navs when travelling as a passenger in a minicab. Moreover a whopping 62% of Londoners confess they find the use of sat navs by minicab drivers irritating while 25% specifically cited sat nav commentary as the thing that most annoys them when paying a fare to travel.

mytaxi have released a hidden-camera prank video to highlight over reliance on sat nav devices. A minicab was rigged with micro-cameras in an experiment to see how far Londoners would be prepared to travel with a satnav-obsessed driver. In the video tempers of passengers reached boiling point as the driver stubbornly followed the satnav despite their protestations. The hidden-camera video can be accessed here https://vimeo.com/219226008. Since going live on mytaxi’s social media channels the video has racked up a massive 760,000 views.

Andy Jones, General Manager, UK, at mytaxi, which commissioned the research, said: “Sat nav technology is undoubtedly a huge help to many people but it is certainly not flawless and the results can be both frustrating and comical, as evidenced by the huge number of misadventures we have recorded. We are proud to say that all mytaxi drivers have spent three years studying for the Knowledge memorising over 25,000 streets and 20,000 landmarks. There really is no substitute to real local knowledge when it comes to navigating through traffic and finding the quickest routes to a destination.”

The study suggests that local street knowledge is at an all-time low in the capital.

When it comes to travelling as a passenger in the capital, an overwhelming 76% of those surveyed rated their experiences of using London black cabs as better than using alternative minicab services.