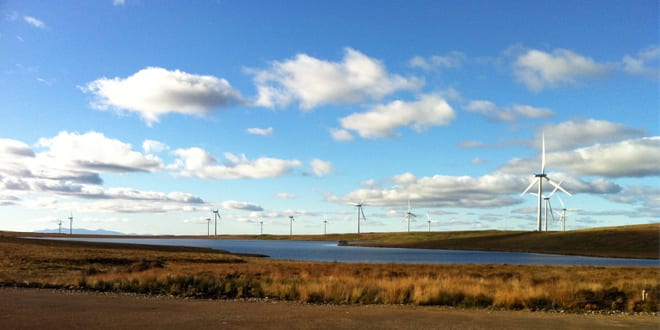 Absolute, a leading Glasgow based renewables company, has applauded recent figures released by the UK Energy Minister, the highest ever recorded, demonstrating that Scotland’s growing renewable energy network has displaced 12 million tonnes of CO2 emission during the course of 2013 but warns of the ongoing support required to ensure this continued trend.
Managing Director of Absolute, Mark Newall comments:
“These recent figures make very heartening reading, showing a 14% increase on 2012 statistics, reflecting that renewables have become the number one source of electricity in Scotland. Indeed these statistics prove beyond any doubt that the renewables sector is the foundation of a low carbon economy and the future of things to come – and not just from an environmental perspective but a social and economic point of view too.
“The success of the renewables industry in Scotland has not only reduced carbon emissions – displacing almost a million tonnes of climate pollution every month – but has further secured energy supplies and created jobs. A win, win all round.
“Scotland should be very proud of the work it has achieved within this arena over the last year, a shining example for the rest of Europe and the world – but we need to ensure the momentum remains.”
As one of the country’s most established installers, Absolute believe that the trend is set to continue with a promising number of installations scheduled for 2015, which will continue to see Scotland flourish as a champion of renewable energy.
Mark continues:
“As a business we work to make the world a greener, more economic place, our projections for next year indicate that the interest and momentum remains – but the whole industry, government and consumers alike must work together to ensure that this is the case. The impact of climate change is well document and we all have a responsibility towards that.”
Government officials met over the weekend for the UN Lima climate change talks on global warming, where it was agreed that each nation had   “differentiated responsibilities and respective capabilities” in their responsibility towards climate change.
It was also confirmed at the climate change discussion that countries were to set targets that go beyond their “current undertaking”, and that national pledges, holding information on how each nation was to meet their emissions targets, were to be submitted by the first quarter of 2015 by those states “ready to do so”.
Mark concludes, “Scotland really have taken the lead with their innovative stance to renewables; let’s hope that the first quarter of 2015 reflects that other countries are planning to follow in the same footsteps.” 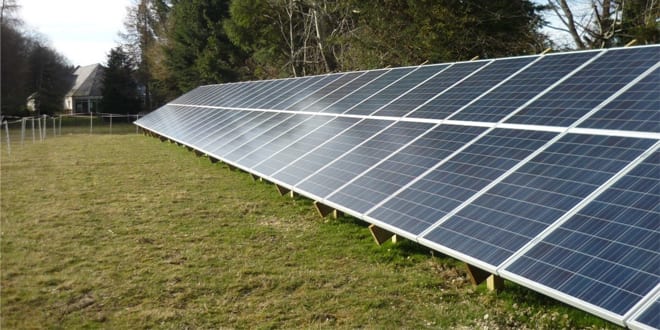 Could all of Scotland's electricity be generated by renewables in 15 years?