Posted on December 2, 2014 by Installer Online 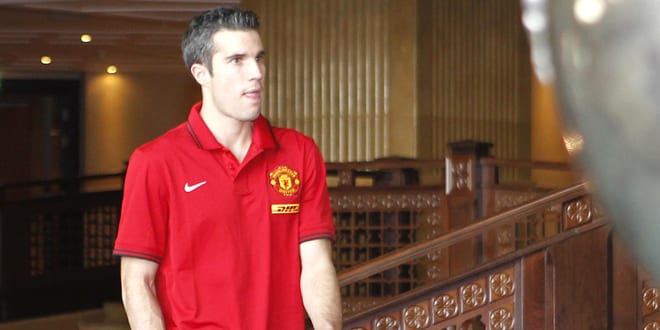 Ah Premier League games in the middle of the week, it’s like Christmas come early.
This is the time of year that can make or break a season, as the fixtures start to stack up and players get hit with injuries.
So who should you rely on to lead the line for your InstallerLEAGUE team? Here’s the Scouting Report for Gameweek 14?
Def – Aaron Cresswell- £5.4m
Well the West Ham train keeps on rolling. The Hammers grabbed another three points in a hard-fought win over Newcastle (who were on a hell of a run themselves) and it was 24-year-old Cresswell who bagged the goal.
The left-back only signed from Ipswich at the start of the season, but already looks like he’s at home in the Premier League.
And with West Ham’s defence being so difficult to break down, he could get a lot of clean sheet points.
Mid – Christian Eriksen – £7.9m
Eriksen has been one of the best players at Tottenham this season, who have had a mixed campaign for new gaffer Mauricio Pochettino.
For InstallerLEAGUE players, Eriksen definitely fits the bill. He can cross, shoot and takes set pieces, so there’s lots of points to be had.
But with Spurs being so up-and-down, is he worth the price tag?

For – Robin van Persie- £12.4m
A couple of years ago, and this was a no brainer. Van Persie was probably the best striker in the world and banging in goals for fun.
But the Dutchman has been struggling a bit of late, and is yet to find his lethal touch under his new manager.
Still, he’s quietly notched 44 points this season and scored an absolute worldie on the weekend, so are Robin’s fortunes changing.
Plus with Diego Costa suspended, InstallerLEAGUE players might have a bit of cash to play with.