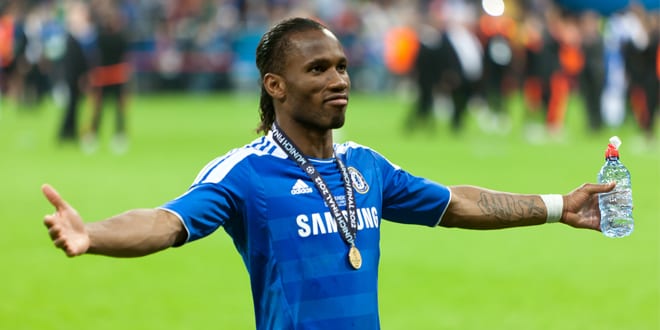 Phew, we’ve just about caught our breath from the last round of fixtures and we’re going again, luckily there are some more tasty games to look forward to this weekend.
Newcastle face Chelsea, City take on Everton and the Saints carry on their tough run again Man United – looks like there’ll be some change at the top of the league.
So with Gameweek 15 fast approaching, who should you be transferring in?
GK – Adrián San Miguel del Castillo – £5.0m
Adrián San Miguel del Castillo, or Adrián as everyone else knows him as, has cemented his place as Sam Allardyce’s number one for West Ham.
With the Hammers on a roll, the Spaniard has grabbed an impressive 43 points this season, so could be a steal for £5.0m.
Saying that, he hasn’t scored so far…
Mid – Sung-Yueng Ki- £4.9m
Swansea’s Ki is looking a lot more settled this season, showing that his spell on loan at Sunderland last year did him well.
He’s already bagged a couple of goals, and looks a real handful for the Swans who are flying (pun intended) up the league table.
If you’re looking for value, at £4.9m, he could be the Ki to your success (pun intended again).

For – Didier Drogba- £6.2m
Everyone loves a good comeback story, and it’s good to see Drogba back in the Premier League.
He might be at the ripe old age of 36, but the Drog can still cut it at this level, which he proved by nabbing a goal, an assist, and 11 points in his last outing.
Plus with questions over the fitness of fellow striker Diego Costa, Didier could get a lot more playing time.