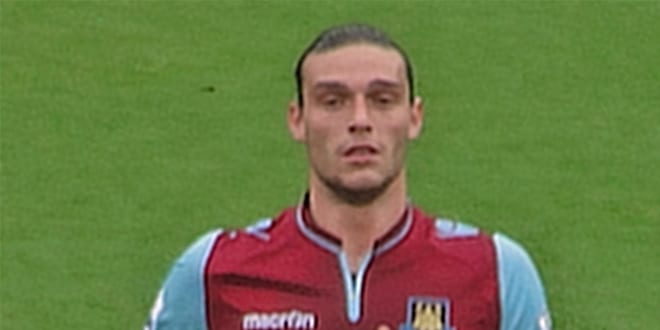 It’s an important weekend for the Premier League. City have dragged themselves to within three points of leaders Chelsea, and United are hot on their heels.
It’s getting to the stage when a shock result can flip everything on its head, so managers need to pick the players they can rely on.
And it’s the same in the InstallerLEAGUE, so who should make the grade this week?
GK – Jak Alnwick – £4.0m
Let’s jump on the bandwagon eh? Newcastle stopped Chelsea’s unbeaten streak dead in its tracks last weekend, making it three wins in three home Premier League games against the Blues.
One of the heroes was young Jak Alnwick, the third-choice stopper who came off the bench at half time after Rob Elliot got injured.
Before making his Newcastle and Premier League debut, Alnwick only had nine senior appearances to his name…at non-league Gateshead.
Still, the Hexham lad played a blinder against Chelsea and made more saves (five) than anyone else on the weekend, and with Krul and Elliot both injured, he could be set for more game time.
Def – Branislav Ivanovic – £7.2m
The streak might be over, but Chelsea still look favourites for the league.
One of the Blues’ best attributes is their defence, and Ivanovic is a big part of what makes that so strong.
The Serbian is an absolute rock at full back, and even pops up with a few goals, bagging two this season already.
At £7.2m he costs a bit, but he’s the fourth highest point-scoring defender so far this season with 67, so he looks like he’s worth it.
Mid – Sebastian Larsson – £5.4m
Sunderland are having a quiet season by their standards. With Di Canio gone, Poyet has steadied the ship and Sunderland are performing well (although they’re only a bad run away from a relegation battle).
Larsson is one of the best players at the Stadium of Light, and can hit a hell of a set piece, so you can bank on a few points with him in your team.
And with 56 points already so far this season, he’s not playing too bad.

For – Andy Carroll- £6.9m
The big man is back, and he got 16 points in his last game with two goals and an assist.
He’s definitely a player that divides opinion. Newcastle fans were raving about him until his £35 million (let that sink in) move to Liverpool, where he was very underwhelming.
Injuries may have hampered his form at West Ham, but there’s no doubt this lad knows where the back of the net is. And with Agüero injured, Carroll could be the perfect man to fill the void.