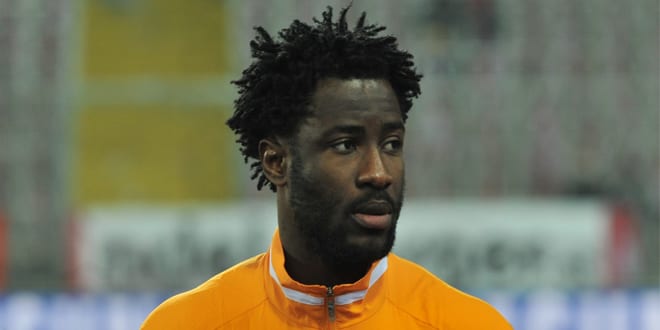 It’s getting tight at the top of the Premier League table. Only two points separate leaders Chelsea and last-season’s champions Man City, so every game counts.
The game of the week looks like it’ll be City vs Arsenal at the Etihad Stadium, as the Manchester team looks to go top of the league.
So who should be in your InstallerLEAGUE team? Here’s a few pointers to help you on your way.
GK – David Ospina – £4.8m
After his heroics at the World Cup with Columbia, Ospina has had to take the role of number two at new club Arsenal.
But thanks to some poor performances (and if rumours are to be believed, a few cigarettes in the shower after a game) Szczesny has found himself out of favour at the Emirates, and now it’s time for Ospina to grab his chance.
At 26 he’s still young, but has bags of experience, so he could be a right bargain at £4.8m.
Def – Florin Gardos – £4.8m
With injuries to Nathaniel Clyne and now Toby Alderweireld, Gardos has been starting centre back for high-flying Southampton.
And hasn’t he done well?
A great win at home to Arsenal was topped as the Saints humbled Man United at Old Trafford, and for Gardos that’s two clean sheets in two games.
The Romanian hasn’t looked out of place in the Premier League after his switch from Steaua București, and with the Saints looking impressive he could be in for a few more points.
Mid – Moussa Sissoko – £5.8m
With 56 points already, and knowing how important he is for his team, this looks like a real bargain.
Newcastle fans are desperate to keep hold of Sissoko in the transfer window, as interest from Arsenal and PSG looms.
And it just takes a look at his last game against Chelsea to see why clubs are courting him. He’s big, strong, good going forward and would have bagged a hell of a goal if he wasn’t denied by the woodwork.
Definitely worth having in the team. 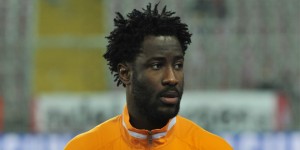 For – Wilfried Bony – £8.3m
OK he’s at the African Cup of Nations at the minute, but Bony is definitely one to think about.
The Ivorian has made the switch from Swansea to mega-rich Man City for a whopping £25million, after an impressive spell in Wales.
Bony scored the most goals in the 2014 calendar year (17) beating new teammates Sergio Agüero and Edin Džeko who came second and third.
The big man has been lethal at every club he’s played at, and with the type of service he’ll be getting at City, expect that form to continue.