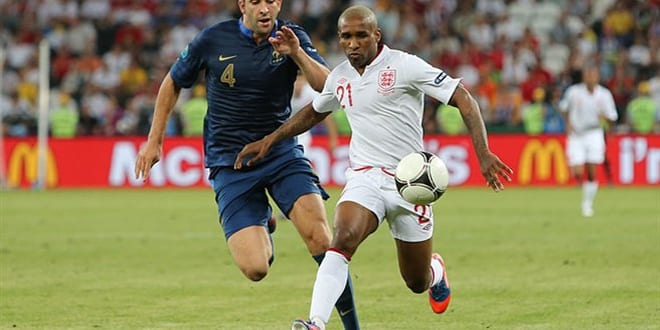 It’s ‘Transfer Deadline Day’ on Saturday (or ‘Jim White Day’ if you prefer), so keep your eye out for any big signings coming in.
As for InstallerLEAGUE players, make sure you remember to use your January wildcard, which lets you make as many changes as you want for free.
Got some dead-weight in your team or want to raise the funds to bring in a big name? This could be your chance.
Here’s a few on the shortlist that you might want to consider in Gameweek 23:
Def – Kyle Naughton – £4.4m
Swansea have got some cash to spend after mega-bucks City grabbed star-striker Wilfried Bony away from them.
So gaffer Garry Monk has made his first move, signing Kyle Naughton to strengthen his defence.
The full-back failed to live up to his expectations for Tottenham after they signed him as a youngster from Sheffield United, but he could benefit from a change of scenery.
And with the Swans’ tight defence, he could stack up some clean sheet points.
Mid – Eljero Elia – £5.5m
The Dutchman has a bit of a bad-boy reputation, but Saints boss Ronald Koeman is showing Elia some faith, and it looks like it’s paying off.
Elia bagged two in his last game to sink Newcastle at Saint James’ Park, with his pace and trickery always a danger against the Toon defence.
With Southampton suffering a few injuries in midfield, Eljero could be getting more time to show what he’s made of, and InstallerLEAGUE managers could benefit from that.
For – Yaya Sanogo – £4.7m
Anyone who played Football Manager a couple of years ago knows about the potential Sanogo has (he literally turns into the best player in the world).
But the Frenchman has had a staggered start for Arsenal, so he’s gone on loan to Crystal Palace to ignite his form.
The Eagles are flying under new manager Alan Pardew, and Sanogo had a fine last game in the FA Cup against Southampton.
If you’re after a value striker, he could be the answer. 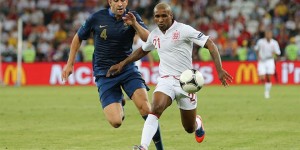 For – Jermain Defoe – £6.0m
He’s back from the wilderness (well Toronto), for another shot at the Premier League.
At the age of 32 he’s a bit of a veteran, but Jermain Defoe has been one of the most lethal strikers we’ve seen in the BPL.
Sunderland have spent a lot of money on the England international, in the hope Defoe can power them to safety, so there’s a lot of pressure on his shoulders.
But with an assist in his first game against old club Tottenham, we’re already seeing what an impact Jermain can make, could be a good deal at £6.0m.