Posted on February 20, 2015 by Installer Online 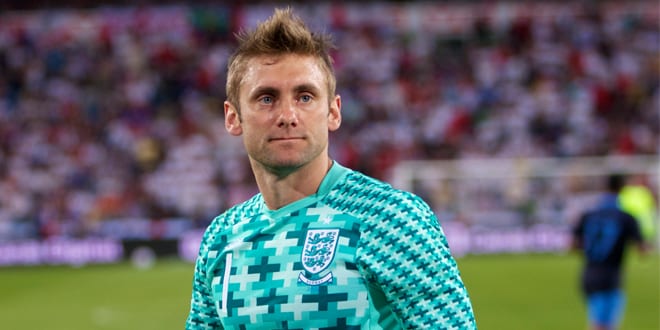 We’ve had a little break after the FA Cup last week (who’s looking forward to Man United vs Arsenal in the next round), but the Premier League is back.
Looking for a bit of help in InstallerLEAGUE? We’ve done the scouting so you don’t have to: 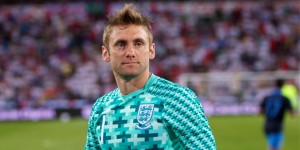 GK – Rob Green – £4.5m
We all remember THAT World Cup moment. 2010, England vs the USA, Clint Dempsey takes a pot-shot from 30-yards, easy save right? No. Rob Green spills it into his net, 1-1, two points dropped.
But don’t let national pride get in the way of your InstallerLEAGUE team. QPR are in a fight to stay up and have a new Manager at the helm (after Redknapp’s “knee issues”), so Green will have to play a big part.
With 81 points already so far, he could be a good addition.
Def – Martin Skrtel – £5.8m
There’s a bit of a grudge match going on this weekend. Southampton welcome Liverpool to the South Coast, which means the return of ex-Saints stars Lambert, Lallana and Lovren.
This is going to be a game neither team wants to lose so having a strong defence is important, which is where Skrtel comes in.
Lovren has struggled on Merseyside so Skrtel is the main man at the back, and could bag some points for InstallerLEAGUE players.
Mid – Sebastian Larsson – £5.4m
Sunderland will be licking their wounds after being dumped out of the FA Cup last weekend by Bradford (the same Bradford that beat Chelsea in the round before).
Poyet’s under pressure, so this week’s game against West Brom is looking like a must-win.
The pick of the Black Cats’ team is Seb Larsson, who can get goals, assists and has a great free-kick on him.
For – Brown Ideye – £5.6m
West Brom’s record-signing didn’t have the best of starts to his Premier League career.
The Nigerian only bagged two goals in his first 17 games as the Baggies struggled for form. But under new Gaffer Pulis, Ideye has started to shine.
He’s got four goals in his last two games including a brace last week against West Ham. If you’re looking for an in-form striker, look no further.