Posted on February 27, 2015 by Installer Online 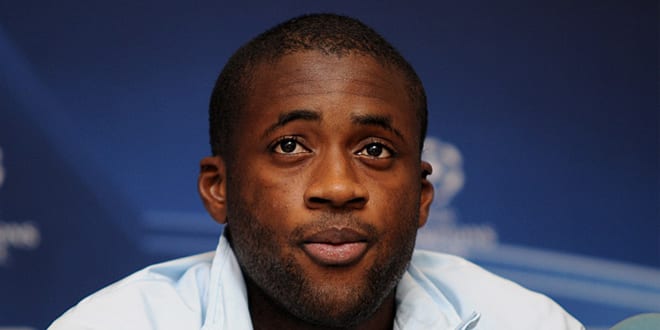 It’s the League Cup final this weekend, as Spurs and Chelsea head to Wembley to fight it out for the first trophy of the season.
For InstallerLEAGUE, that means get all Chelsea and Tottenham players out of your teams, because they won’t be playing.
No Costa, Kane, Fàbregas or Lloris; how will we cope?
Here are a few names that could make good replacements:
Def – Jose Fonte – £5.9m
The man with one of the best songs about him in the Premier League: “Jose Fonte baby”, to the tune of Don’t you want me baby by The Human League.
Fonte has been top drawer this season for Southampton, who look like they might gate-crash the top four.
The Portuguese CB has bagged 103 points so far (the fourth most of any defender, so should be the first name on your team sheet? 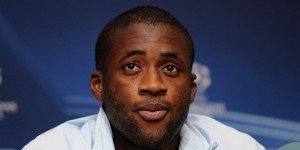 Mid – Gnegneri Yaya Touré – £10.7m
Most of us have an expensive Chelsea midfielder in the team, so finding a replacement is a priority for this Gameweek.
Yaya Touré can easily fill the void, and guarantees goals and assists. He came back from winning the African Cup of Nations with the Ivory Coast, and City immediately smashed Newcastle 5-0.
He’s a talisman for the Citizens, and he can be for your team as well.
For – Peter Crouch – £5.7m
If you’re looking for a cheap striker to replace Kane, Crouchie could be your man.
He’s got three goals in his last three games in all competitions, which isn’t too shabby.
And with Stoke taking on a struggling Hull team at home, he could bag a few more.