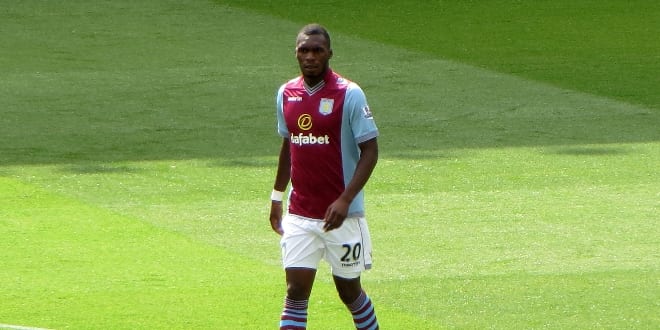 There are some important fixtures this week for the teams in the race for the Champion’s League places. Arsenal take on West Ham, Saints have the tough task of beating Chelsea, who will be looking to punish someone after their Champion’s League exit, and Spurs face United at Old Trafford.
We’re getting to the stage in the season where three points can mean a lot, at both ends of the tables, and so the players step up a gear.
We’ve had a look at which ones you should be picking for your InstallerLEAGUE team:
Def – Phil Bardsley – £4.9m
Not a player that features in many teams, but Bardsley does rack up the points with 62 already this season.
Stoke can be solid at the back, which means clean sheets, but Bardsley is also handy going forward.
He bagged an assist in his last game, and could grab a few more before the season’s out.
Mid – Andros Townsend – £6.2m
One of the Premier League’s form players, Townsend has been on fire recently.
He’s smashed 30 points in his last three games including a goal and an assist in his last game.
He was England’s hero before the World Cup, and he looks like he’s getting back to that level of performance. 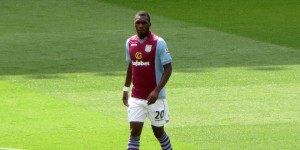 Att – Christian Benteke – £7.4m
The big Belgian was immense in his first season in the Premier League, but has tailed off a bit through a mixture of injuries and lack of form.
But Villa have a new man at the helm in Tim Sherwood, and are scrapping for their survival, so it’s time for Benteke to step up.
He bagged 12 points last week with an assist and a cooly-taken penalty, so could Benteke be starting to fire again?