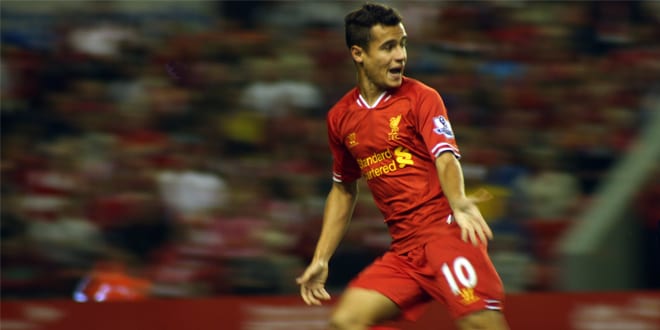 Some big fixtures in midweek mean a chance for InstallerLEAGUE players to notch some big points.
Eagle-eyed managers will notice that Spurs and QPR are playing twice in this gameweek, so if you can squeeze a few of their players in, you’ll reap the rewards.
Here’s a few players you should also keep an eye on.
Def – Steven Caulker – £4.7m
One of QPR’s best players, Caulker has 59 points already this season.
The big man at the back was in the frame for an England call up, and can be very good at the back.
With two games this week, he’s got two chances to bag a clean sheet.
Def – Danny Rose – £4.9m
Rose has been doing a great job for Spurs after his return to the starting 11. He was out of favour when Pochettino first took over the club, but now he’s grabbing his chance with both hands.
Good going forward and at the back, he’s Spurs’ top-scoring defender so far this season – could be worth a shot in your team. 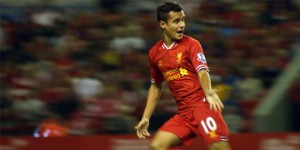 Mid – Philippe Coutinho – £7.8m
The Liverpool man is in great form and has bagged two goals in his last two games, seriously did you see his one against Southampton? Goal of the season.
Liverpool will be full of confidence after beating City 2-1 in their last game, and will need Coutinho firing if they want to grab that Champion’s League space.
At £7.8m, he looks a bargain.