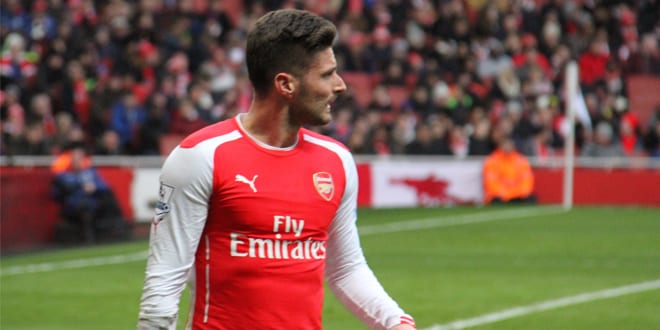 We’re back from a fairly mixed international break as England bagged another three points in their quest for European qualification…but still can’t beat the Italians.
Now we’re back for Premier League action so remember to set your InstallerLEAGUE line-ups.
Are you struggling to know who to transfer in? We’ve done the hard work so you don’t have to:
Def – Federico Fernández – £4.9m
He’s one of those players that may go under the radar, but the Swansea Centre Back is having a fine year.
After making the plane for the Argentina World Cup team in the summer, Fernández signed for the Swans at the start of the season.
Since then he’s earned 70 points, and has only been selected in 0.1% of fantasy football teams.
Could be a real gem to get one over on your competition.
Mid – Yannick Bolasie £5.4m
Well hasn’t Alan Pardew got the Eagles flying? Palace are storming up the table and have even over-taken Pard’s old club Newcastle (bet the Toon fans want him back now).
The reason they look most dangerous is their pace on the wings, with Wilfried Zaha and Yannick Bolasie terrorising full-backs.
Bolasie might be the lesser-known of the two, but the former Bristol City, Barnet and Plymouth player has been looking right at home in the Premier League.
He’s already got 88 points, and we reckon he’ll add a few more. 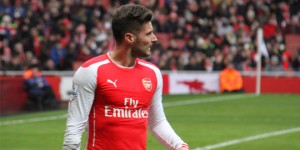 Att – Olivier Giroud – £8.5m
The Frenchman is back and better than ever as the Gunners look to potentially nip City to second place.
Giroud has looked unplayable recently with six goals in six games, and in his last outing the Newcastle defence simply couldn’t handle him.
With this sort of form, can you afford NOT to put him in the team?