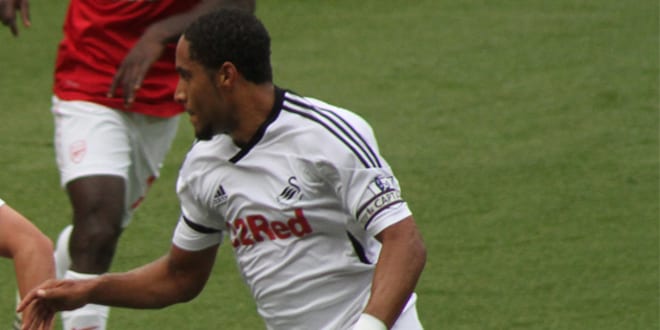 It’s the FA Cup this weekend which means there’s a few teams not playing in Gameweek 33.
Arsenal and Liverpool will be taking a break from the Premier League, along with Hull, Aston Villa, QPR and Sunderland.
It’s a good idea to bench/transfer players from these sides this weekend, but who should you bring in?
Here’s a few names InstallerLEAGUE managers should consider ahead of Gamweek 33: 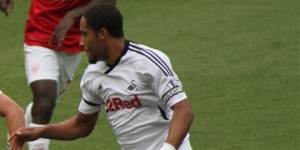 Def – Ashley Williams – £5.4m
The big man at the back has been in fine form this season. He’s got 104 points to his name, and Swansea are sitting pretty in eighth.
The Swans are playing bottom-of-the-table Leicester on Saturday, so Williams could be on for another clean sheet bonus.
Mid – Eden Hazard– £11.3m
An expensive choice, but Chelsea are taking on Man United at the Bridge, in what promises to be the clash of the weekend.
Why pick Hazard then, I hear you ask?
While United are a good run, they’ll be missing some key defensive players this weekend. Jones, Blind, Carrick, Rojo and Evans will all be absent, which is a big loss.
Against a back four of Valencia, Shaw, Smalling and McNair/Blackett, Chelsea could run riot.
Att – Glenn Murray – £5.3m
The Palace man is the league’s form striker at the minute, and is racking up the goals.
Under Alan Pardew’s revitalised Eagles team, Murray has netted six in his last six games, and 38 points in his last three.
With stats like that, he’s a steal at £5.3million.