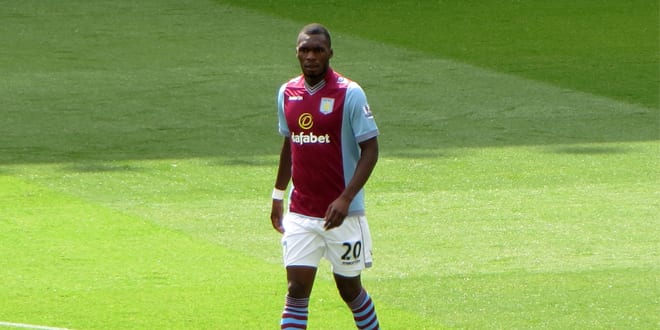 Gameweek 34 has the potential to be high-scoring, with plenty of teams playing twice.
Chelsea, Leicester, Hull and Liverpool are all squeezing two fixtures in, so make sure you flood your starting XI with players from these teams.
Want to know who to pick? Here’s the Scouting Report:
Def – César Azpilicueta – £6.1m
Looking for a clever choice in your captain? Giving Azpilicueta the armband could be a shrewd move.
Chelsea are grinding out results as they tighten their grip on the title, and keeping clean sheets.
Azpilicueta’s got 16 points in his last two games and is playing twice this week. A good choice for skipper.
Mid – Chris Brunt – £5.2m
Brunt has been stepping up his game as West Brom fight for their survival.
The midfielder got two assists in his last game as the Baggies beat and in-form Palace team away.
Brunty’s now got 16 points in two games, not bad for £5.2m. 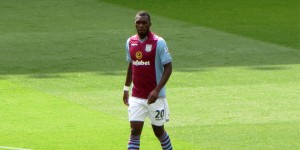 Att – Christian Benteke – £7.5m
Benteke is back.
New Villa manager Sherwood has got the Big Belgian firing again, and the Villains have even booked their place in the FA Cup final.
Benteke is in ridiculous form with 10 goals in his last nine games in all comps. Get him in your line-up.