Posted on September 18, 2014 by Installer Online 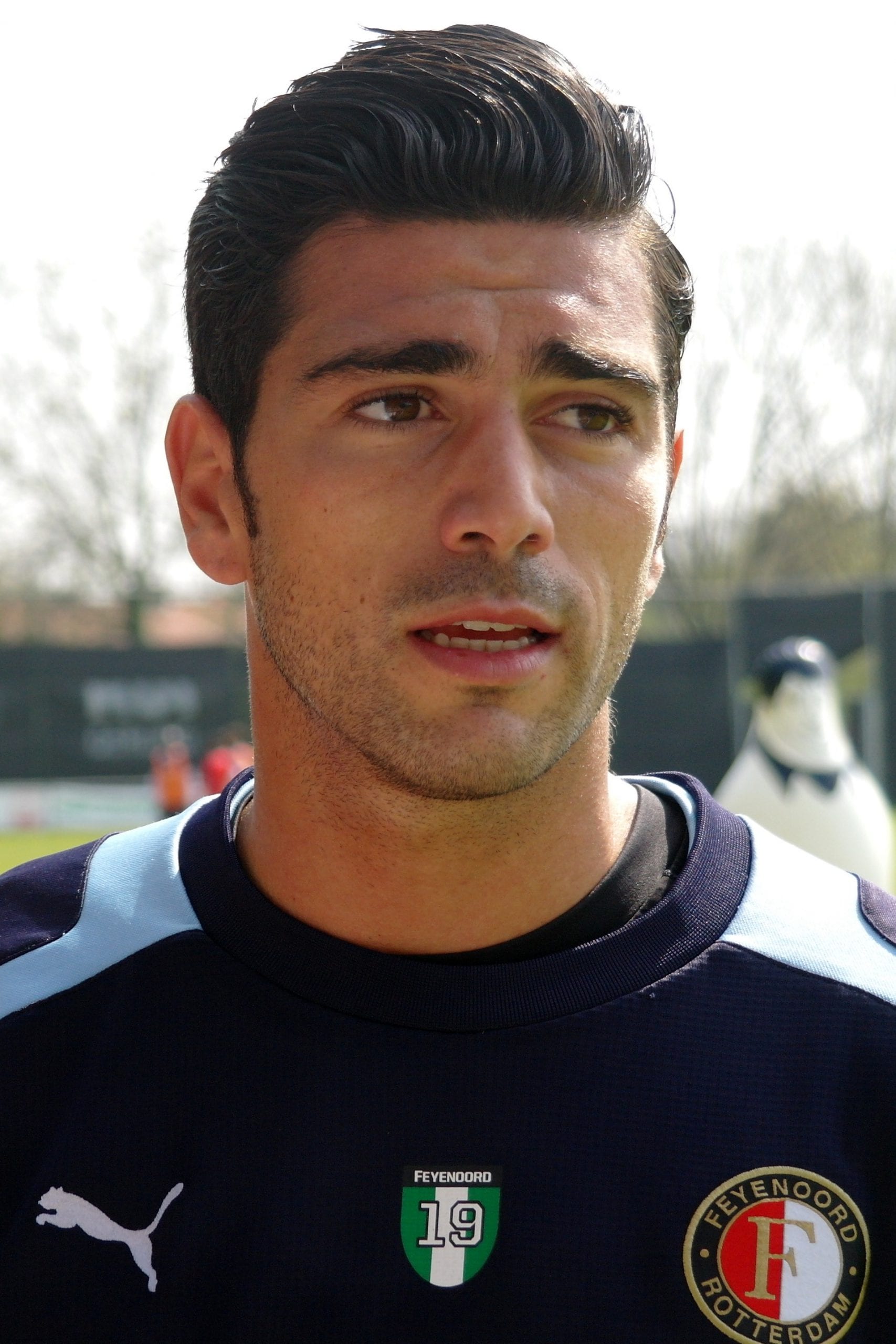 Gameweek four was a good one for the goal scorers, with results like United 4-0 QPR, Saints 4-0 Newcastle, and Chelsea 4-2 Swansea.
Chelsea’s Diego Costa was the star man, scoring a hattrick and notching an impressive 17 points, but there are some real bargains out there who can earn serious points.
This week the Scouting Report takes a look at some names that might slip under the radar.
GK – Julián Speroni
Simply, Speroni is a Palace hero. The Argentine has played over 300 games for the club, and has experienced both the highs and the lows.
He’s also a pretty decent shotstopper, which was proved by his awesome penalty save against Burnley last week.
Speroni does have that in his locker, and will guarantee points for saves because he’s often busy in the Eagles’ net.
But Palace are looking to improve on their impressive campaign last season, which was built around a solid defence.
Only £5m and he’s the second highest-scoring keeper so far; that’s value.
Def – Ali Cissokho
The one-cap French international didn’t have the best of times on loan at Liverpool last season. A lot of the time he looked out of his depth, and he made some Titus Bramble-esque decisions.
But the Left Back is having a bit of a resurgence since he’s signed for Villa from Valencia this season.
Villa are surprising everyone with 10 points in their first four games, sitting pretty in second place.
Cissokho is the pick of their defenders with 20 points, and could be a steal at £4.5m.
But the next three games will be a big test for the Villians: Arsenal (H), Chelsea (A), Man City (H).
Mid – Aiden McGeady
The Everton midfielder has always been a bit of cult hero – he’s even got a skill named after him in the McGeady Spin – but he’s never really hit the heights he maybe should have.
Still, this season he’s already started with a bang and scored 15 points. Roberto Martínez seems to be putting his faith in the Republic of Ireland star, who has the potential to score some real points.
And did you see his winning goal for ROI against Georgia in his last game? Well worth £4.5m.
Click to watch goal: https://vine.co/v/OzaeZvwrgV3
For – Graziano Pellè
Saints definitely didn’t have the best of starts to the transfer window. After their fantastic campaign last season, they were raided of top stars like Luke Shaw, Rickie Lambert, Dejan Lovren and Adam Lallana.
With Dani Osvaldo also leaving after a bust up with team captain José Fonte last season, and rising star Jar Rodriguez still out with a serious knee injury, the south coast club needed some reinforcements up front.
And new manager Ronald Koeman delivered, in the form of 6ft4, Italian striker Graziano Pellè from Feyenoord.
The big man scored 23 in 28 for the Dutch giants last season, and already has three in four for the Saints.
He’s only £7.6m at the moment, but his value will be going up if he carries on this form.
Not yet in the InstallerLEAGUE, join now for FREE