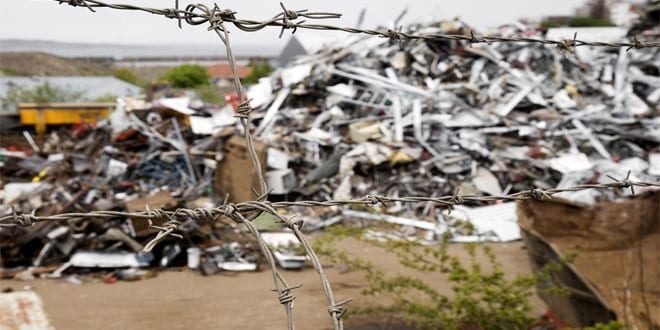 New laws banning scrap metal cash deals came into force in December (Monday December 10th) but they do not go far enough in tackling metal theft says Gareth Samuel, Product Manager for Hep2O.
“This is a growing crime that not only effects high profile areas such as war memorials, churches, and railway signalling equipment. It also affects tradesmen badly, as thieves target their copper piping and so put building sites throughout the UK at risk,” continues Gareth.  “Customers have told us of sites stripped bare, new homes flooded and social housing properties ransacked just to get hold of valuable pipework.”
He says that only next year, when the Scrap Metal Dealers Bill is expected to become law, will thieves be hopefully contained.
The problem of metal theft however can be avoided entirely, simply by installing a plastic plumbing system such as Hep2O.  Copper installers are increasingly moving to plastics systems, and what is clear is that they value systems that they can trust.  Gareth comments “we offer a 50 year guarantee, which is twice that of other systems, and this underlines the fact that our plastic is tried and tested and is a product installers can rely on.”
The legislation that came into operation in December is limited to cashless deals and only applies to established scrap metal dealers. But the Scrap Metal Dealers Bill goes further, bringing ‘rag and bone’ itinerant traders, car breakers and smelting yards under the law.
The Bill also requires all traders to obtain a licence from their local authority and those wanting to sell metal to provide verifiable ID. Any breach of the new regulations leaves traders open to unlimited fines.
Commenting on December’s new regulations, Gareth further says: “The cash ban is a major step in the right direction because it tackles the root cause of the problem. Dealing in cash means there is no clear audit trail so that thieves and rogue scrap metal dealers can trade in stolen scrap metal undetected.”
“But, because the new laws exclude mobile collectors, car breakers and smelting yards, the loophole remains to be exploited. The new Bill is specifically aimed at this loophole and is backed with a package of tougher penalties – it really can’t come quick enough to protect plumbers and building sites from this scourge.”
He adds that the problem of metal theft is damaging the trade as any online forum on the subject shows and that around 15,000 tonnes of metal are stolen every year, which the Association of Chief Police Officers estimates costs the UK economy £770 million.
The laws banning cash deals for scrap metal were welcomed as a major step forward in tackling metal theft by Paul Crowther, Deputy Chief Constable of the British Transport Police.
He said: “These measures will seriously curtail the market for stolen metal as there will now be a clear audit trail back to those bringing commodities into recycling yards and severe sanctions for those who step out of line.” But he added that the regulations would not work in isolation. 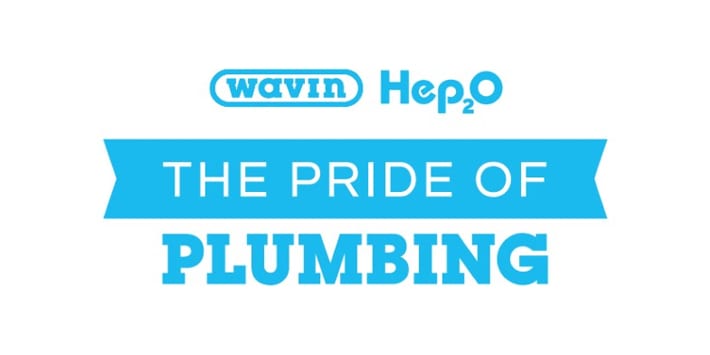