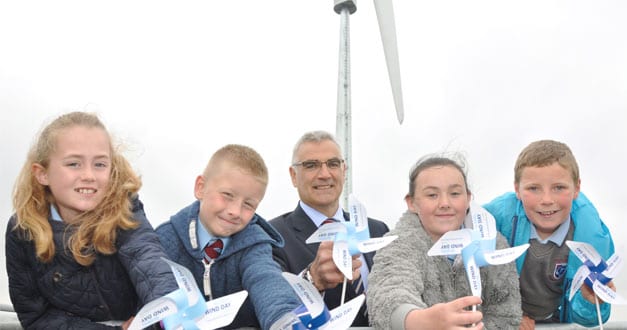 As part of Global Wind Day on Friday 15th June 2013, pupils joined local wind energy company, Simple Power, to celebrate the power of nature at its single wind turbines on farms throughout Northern Ireland.
Pupils from Greystone Primary School in County Antrim (pictured) were given an interactive tour of Simple Power’s single wind turbine on local farmer Jim McCord’s land by Chief Executive Philip Rainey. The children were shown how the company uses wind to contribute to renewable energy generation, help the environment and support the rural economy by turning farmer’s land into an additional source of income.
Global Wind Day is a worldwide event that occurs annually on 15 June. To mark it, Simple Power and its industry partners will be raising awareness of the incredible benefits offered by wind energy in terms of sustainability, economic prosperity and energy security.
Simple Power believes medium scale wind development has a very important role to play in creating a new electricity market in Northern Ireland.   It is recognised as one of the key opportunity areas for economic growth with wind energy currently delivering a real dividend in terms of jobs.  Over 4,000 people currently employed in the Northern Ireland wind energy sector.
Simple Power works in partnership with landowners and farmers and is on target to develop a minimum of 200 single wind turbines of 250kW across Northern Ireland over the next four years. 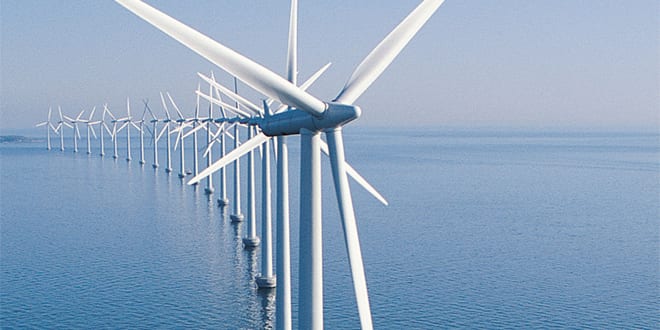 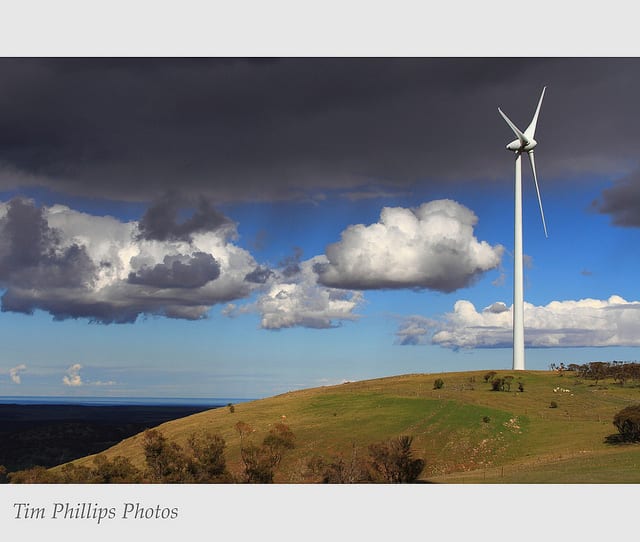 BBC broadcaster speaks out on the controversial subject of wind farms