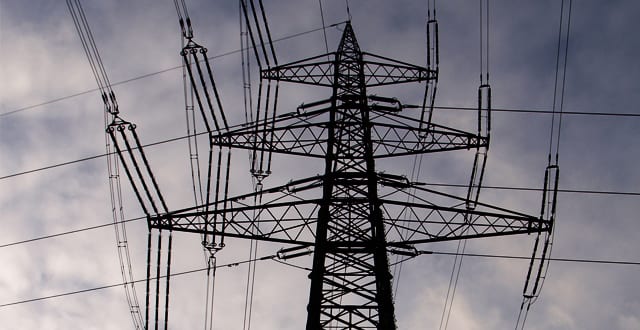 More than two million customers have switched to independent electricity suppliers since 2010 thanks to Government action to open the energy market. 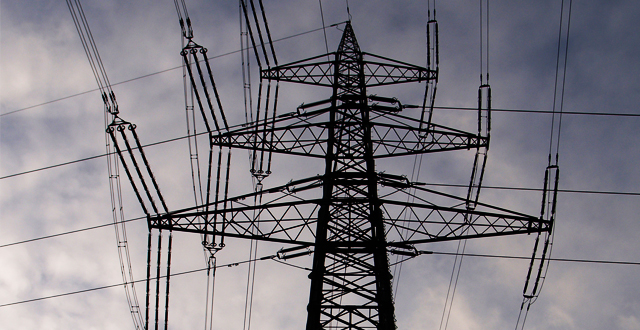 Independent energy suppliers were given a further boost today as the Government and Ofgem published a list of commitments that address some of the key concerns to make it easier for them to enter and grow in the energy market.
The Government appointed a senior civil servant responsible for managing relations with the independent suppliers, giving them the opportunity to discuss concerns and shape policy development at an early stage with aim of increasing competition.
Households could save up to £200 a year by switching supplier and the Government encourages all consumers to shop around for the best deal for their energy bills.
The Government is making the energy market work better for consumers, having almost trebled the number of small suppliers since 2010, making people’s bills simpler to understand, and plans to introduce QR codes on energy bills to support one-click price comparisons.
Energy and Climate Change Secretary Ed Davey said:
“Independent energy suppliers have already made a breakthrough in giving consumers new competitive options when compared with the Big 6.
“But we want to go further and by working with these smaller challenger firms, and by making it easier for them to work with us, we can embed progress and extend the benefits to more people in Britain.”
Despite nearly trebling the number of independent suppliers since 2010, the Big Six still control the majority of the market and consumers are faced with limited choice and competition. That is why these commitments are designed to deliver a level playing field on which smaller suppliers are able to compete with large established suppliers:

Last week the Competition and Markets Authority announced that it would carry out an investigation into competition, following a referral by Ofgem, including barriers to entry and growth, and transparency in the retail energy market, which is crucial to rebuilding consumer trust. The Government will continue to work with independent suppliers on the proposals for improving engagement with them. 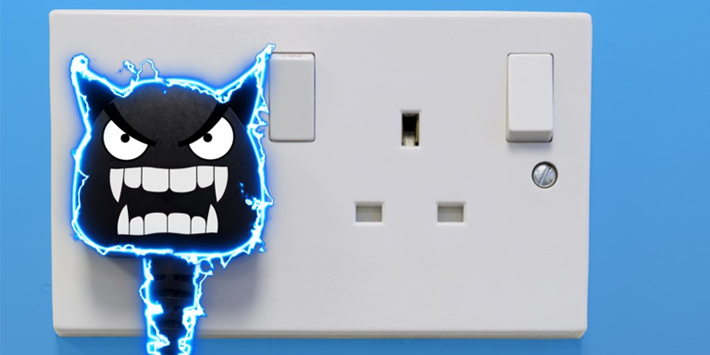 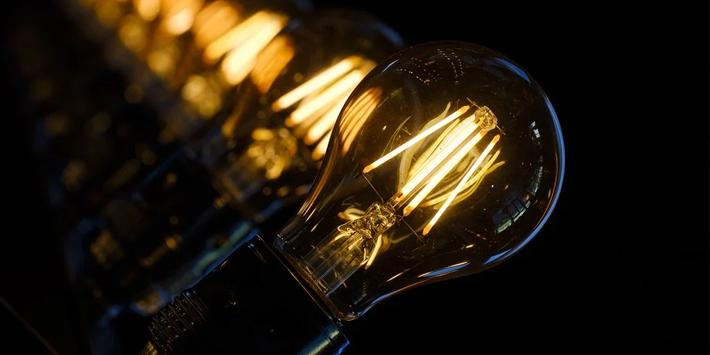