Posted on September 22, 2014 by Installer Online 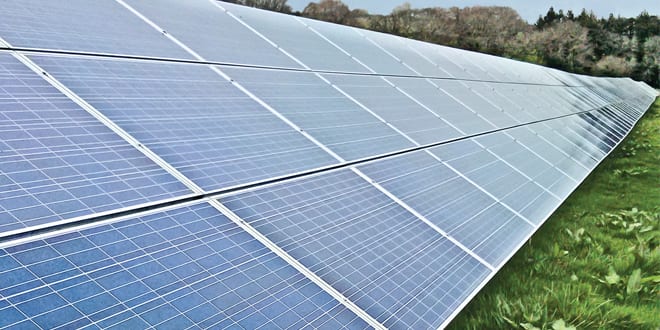 The UK solar market’s record-breaking 2014 looks certain to make it Europe’s number one market this year. However, as Peter Bennett reports, this success could prove costly to solar, exposing it to political meddling that may put the brakes on future growth.
The UK is unquestionably Europe’s largest solar PV market this year, a feat that has been accomplished largely on the back of sensible, stable Government allowed the industry to scale up at an impressive rate.
In the first six months of 2014 alone, almost 1.5GW of solar capacity has been installed in the UK – more than it managed in the whole of 2013.
Read the full story here: Solar story 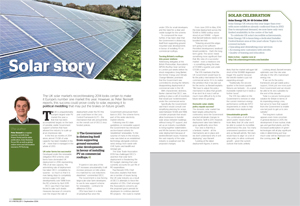