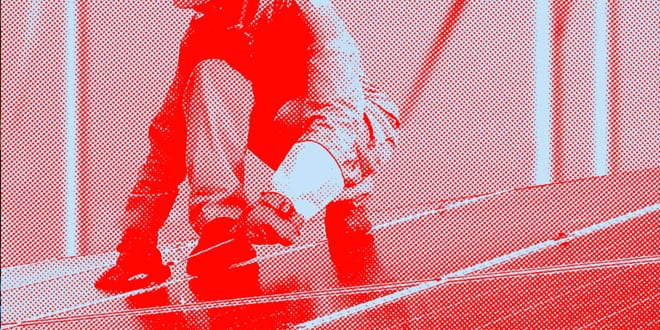 The Labour Party has published an expert briefing outlining its ambitions for the decarbonisation of heat and power by 2030.
Labour tasked a group of independent energy industry experts with identifying the most radical feasible pathway to decarbonise the energy system by 2030.
Electricity and heating across the UK makes up 56% of the UK’s carbon emissions. Their report, 30 by 2030, identifies four goals to transform the UK’s energy supply and use: reducing energy waste in buildings and industry; decarbonising heat; boosting renewable and low carbon electricity generation and balancing the UK’s supply and demand.
Click here to read the full report
Thirty recommendations to meet these goals include upgrading every home in the UK with energy saving measures like insulation and double glazing, focusing first on damp homes and areas with fuel poverty; installing 8 million heat pumps; installing 7,000 off-shore wind turbines, 2,000 more on-shore wind turbines and solar panels covering an area 22,000 football pitches, tripling the UK’s current capacity.
By 2030 the recommended investment in the energy sector would lead to a net benefit of £800 billion to the economy – the equivalent to the whole economy of Holland or Turkey – and create 850,000 new skilled jobs in green industry.
Upgrading housing stock has the potential to end to the fuel poverty currently affecting 2.5 million households. By 2030 these measures could mean 565,000 less cases of asthma due to reduced damp.
Replacing fossil fuels with renewable energy could result in 6,200 avoided respiratory related deaths a year by 2030 due to improved air quality. Overall, benefits to public health have the potential to save the NHS £400 million per year.
Commenting on the report, Rebecca Long Bailey MP, Labour’s Shadow Business and Energy Secretary, said:
“This report makes a major contribution to Labour’s plans to kickstart a Green Industrial Revolution.
“The Labour Party has among the most ambitious climate targets in the world and is the only party turning their targets into detailed, credible plans to tackle the climate and environmental crisis.
“We are working with trade unions to ensure that the changes to our energy system will be planned democratically, with the interests of workers and local communities at the heart of the transition.”
Solar
In the briefing, the party specifies a target of 35GW of solar PV deployment by 2030, and recommends delivering this via a range of policies, including a technology-neutral ‘floor-price’ Contracts for Difference (CfD) mechanism, prioritising PV plus storage as a solution to grid congestion, and removing the Climate Change Levy (CCL) on corporate Power Purchase Agreements (PPAs).
STA Chief Executive Chris Hewett said: “We welcome the ambition of the Labour target for carbon reduction by 2030 and the impact that might have on solar deployment. The solar industry has a track record of responding to policy drivers with a speed and scale often underestimated by traditional energy analysts. I’ve no doubt we will rise to the climate challenge over the next ten years.”
Solar power is the UK’s most popular energy generation technology, consistently scoring over 80% in BEIS public attitude tracker polls. 6/10 households want solar and battery storage for their homes at some point in the future. STA analysis estimates 4-7GW of subsidy-free solar could be deployed between 2019 and 2023.