Stop ErP and get it right – before it launches

Home » Stop ErP and get it right – before it launches 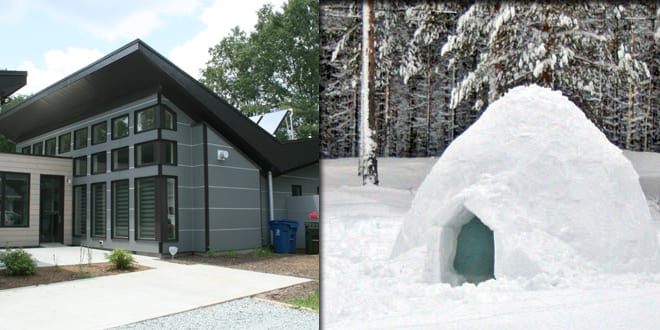 With the ErP Directive coming into play on September 26, Chris Flaherty – Owner of Vietec Heating – explains why he thinks the initiative needs to be stopped before it even starts.
ErP is nearly upon us and now we have more information at our hands in my opinion it is flawed.
If we install a gas boiler, the boiler will come with a label and with condensing boilers this label will give a rating of A. There’s no change there, we’ve been forced to fit A rated boilers for over 10 years so it’s not a problem as far as I’m concerned. Old style boilers were poor, so far so good.
The problem for me is when we add controls. We now have to complete a Fiche and rate the SYSTEM, and this is where the flaw is.
We’re now rating the energy efficiency of the heating system, although we may just be changing the boiler and adding new controls. How do we know the radiators are correctly sized to cover the heat loss of the rooms? How do we know the insulation levels of the property? How do we know the quality of the windows? Yet we will be producing a label telling the customer the energy rating of their system. 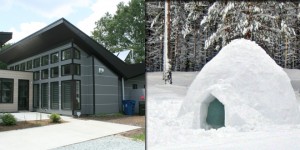 Now these two images are miles apart – and I know it’s a bit OTT – but to prove a point, both properties with say a gas boiler installed with a Honeywell Evohome control system would give an energy efficient rating under ErP of A+.

It’s obvious the igloo will not be energy efficient, but ErP does not allow for heat emitters, or insulation levels to be taken into consideration, so both will be rated A+.
In reality we will not get such extremes, but we can get a property that requires a new boiler, well insulated with triple glazing, then we fit a new boiler with quality rated controls and from the Fiche we’ll get a system rating of A+. Then we’ll probably feel quite comfortable with that.
But we could fit the exact same system in a draughty house with poor quality insulation and single glazed windows, and the Fiche would still produce a rating of A+.
This is giving false information to the public and we should not be giving A+ energy efficient ratings to uninsulated or poorly insulated properties, just to tick some EU boxes. This is not how we should allow our industry to go.
Another example: I worked on a project last year at an old house in Kent built in 1921. It had no insulation in the roof space, single pane windows, draughty external doors ETC. It had heating with very old cast iron radiators, not in every room, and had two hot water cylinders in different parts of the house, both uninsulated.
Now I worked on this project with a builder, we dug up the ground floor to put in 100mm of insulation for UFH. We renewed all the heating system UFH on the ground and new quality radiators on the upper floors. We fitted a new centralised plant room with weather compensation controls. All windows were renewed with energy-efficient double glazed windows and all external doors were changed, along with new bathrooms ETC.
The builder also heavily insulated the roof space, walls and anywhere he could, and we insulated all the pipes. Now this is not just self promotion here, there is a point.
If ErP had been around then, with the system installed and the property insulation levels and windows, along with the weather compensated controls, via the Fiche I would have happily given the customer a label rating the system A+.
But on-the-other-hand, an installer could have come to the same property, changed the boiler onto the existing system, added top quality controls and the fiche would have still produced a label rating the efficiency of the heating system A+.
This is so very wrong. ErP is flawed and needs to be stopped before it even starts. At the very least, the Fiche needs to have insulation levels and window type within it to produce a system label, otherwise we will have lots of mis-informed members of the public and lots of false claims of efficient heating systems.
STOP ErP and get it right before it launches. 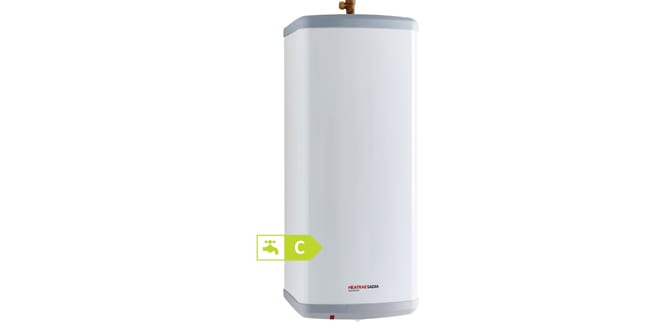 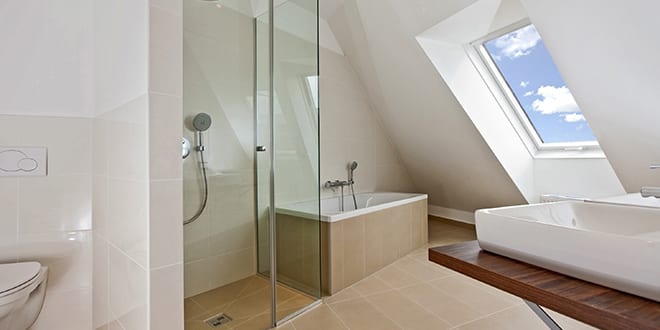