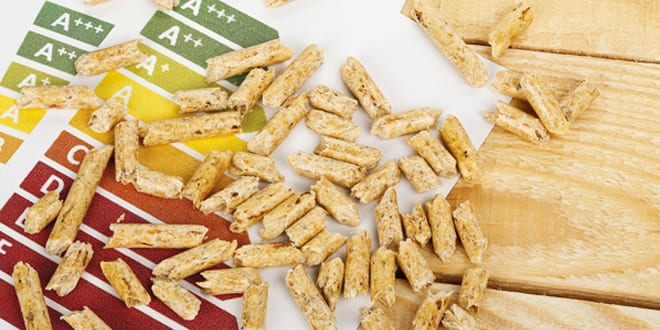 Stroma Certification has secured approval from UKAS to extend the scope of their popular Microgeneration Certification Scheme (MCS) under BS EN 45011: 1998 to now include biomass. The news is sure to be welcomed by current members and potential scheme applicants alike as the extension to scope opens the door to more customers in the blossoming marketplace, post-RHI. 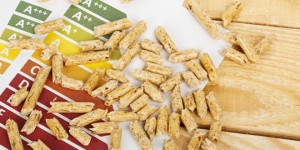 Biomass has been something of a renewables buzz word in recent months following the news that ¼ of the first 1,000 applications accepted for funding under the Renewable Heat Incentive (RHI) opted for the measure. Stroma’s new measure holds UKAS accreditation under BS EN 45011: 1998. It is the latest addition to their MCS scheme which already provides certification for solar photovoltaics, ground source heat pumps, air source heat pumps and solar thermal technology.
Biomass is the first of two MCS scheme improvements expected to be announced by Stroma in 2015. Approval is pending for a new wind turbine measure which should be available to members during spring.
Andy Sharp, Commercial Manager, said: “We’re delighted to announce that we can now offer biomass as a new measure under our MCS scheme. The RHI is a big deal for the industry and its funding has given new impetus to customers. We want to put our members and other tradespeople in the best possible position to tap into this potential new business.”
The company’s offering to installers is thriving at the moment based on a combination of smart scheme pricing, an industry leading software portfolio, growing membership benefits and a diverse certification catalogue. Stroma’s background and expertise in the Green Deal is evidenced by a Green Deal Installer (GDI) scheme with steadily increasing membership numbers. Following an extension to scope for their Competent Person Schemes last year, an offer of annual membership for £288 has made real headway into the electrician market. Add in the progress of MCS and it’s clear that the future is bright for Stroma installer members.
You can apply to become an MCS member with Stroma Certification by completing the online application form. Or talk to an advisor on 0845 621 11 11 to discuss any of their Installer Certification Schemes. 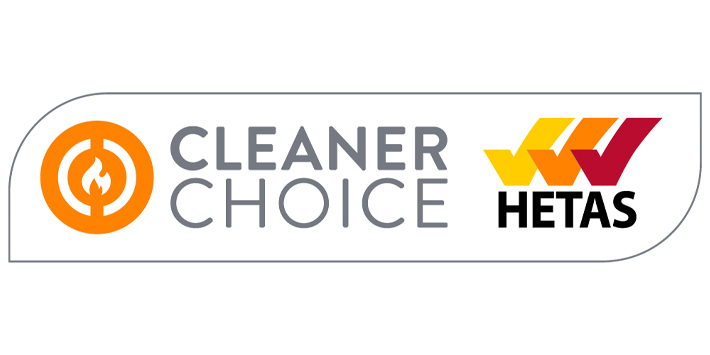 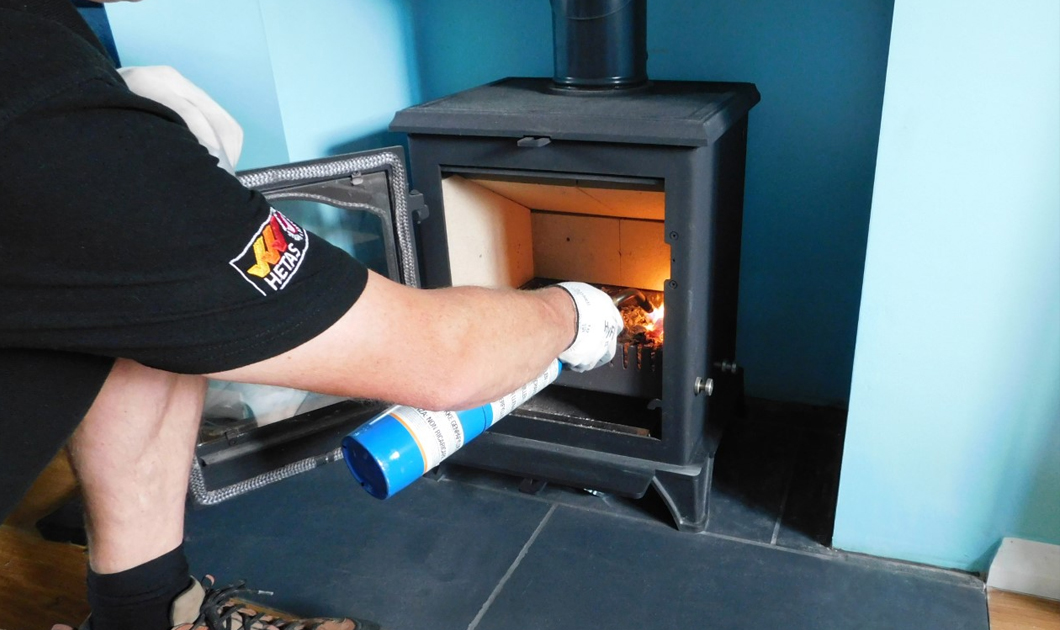 Myth busting – Domestic woodburning and its impact on air quality